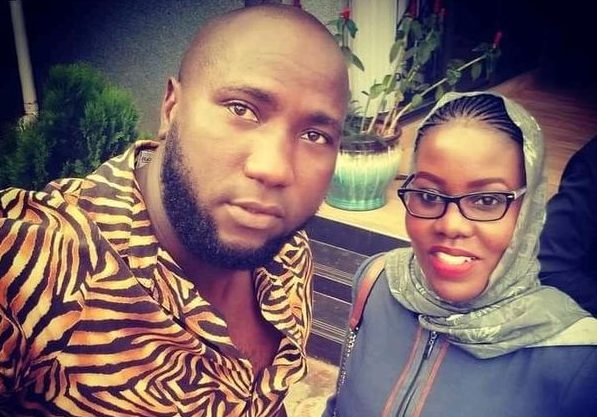 Basing on the updates, the pair are said to be deep in love with each other. More details reveal that their relationship is accelerating at a very high tempo to the extent that within just a few months, the guy has already converted from Christianity to Islam.

Reports furthermore stress that Kabanda Vincent has so far changed his to Kabanda Hamza which is also reported that the name change suggestion was chosen by Faridah.

Kabanda is believed to be a moderately educated dude in his mid 30’s and comes from a well-to-do family. Kabanda’s dad is said to be Kabanda Samuel who is a prominent businessman in Ndeeba dealing in auto spare parts among other businesses.

Kabanda Hamza has no wealth of his own, yet, so he spends much of his time managing his father’s real estate businesses in Kampala and Mityana.

Information furthermore reveals that Faridah and Kabanda’s Hamza families are tentatively planning to officially make their relationship official in August this year though the exact dates are yet-to-be agreed upon.

As the story is still developing, we wish Faridah all the best 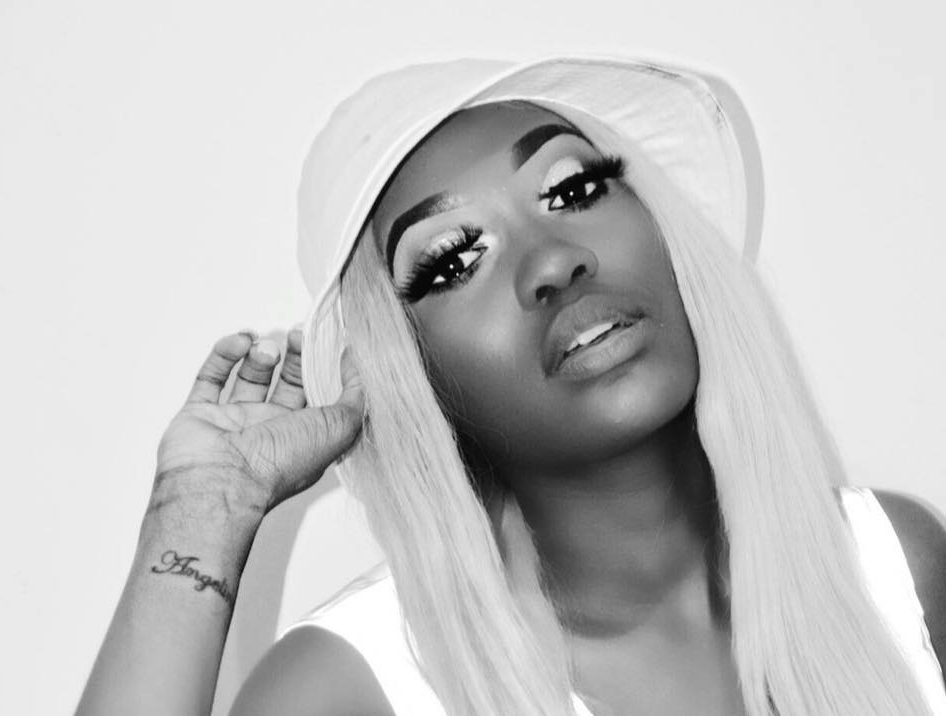 Ang3lina breaks her admirers hearts after claiming she is single and...