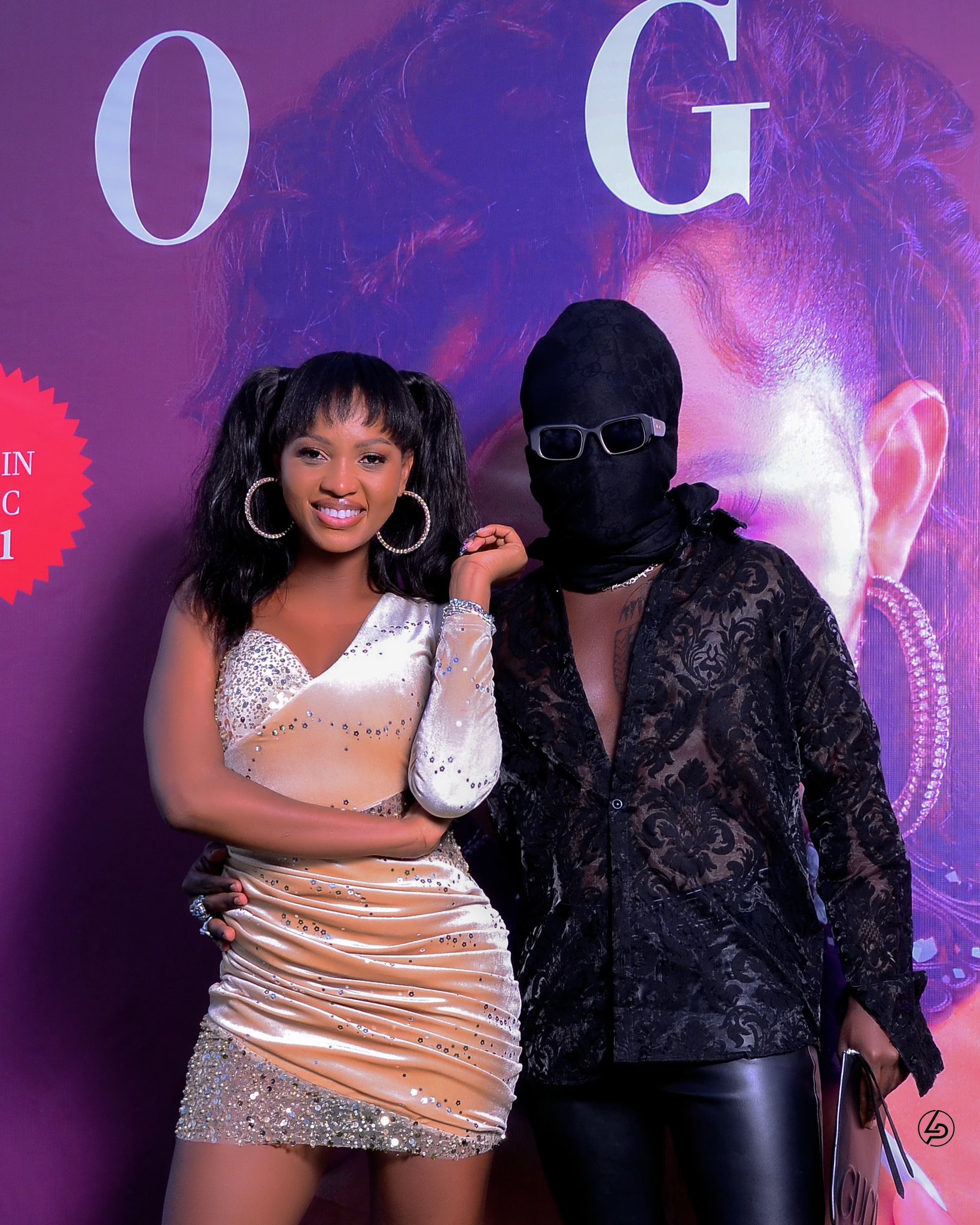 It is reported that the fashionista received slapps during food time following allegations that he wanted to be served food yet he had not been given a food cupon.

When he reached the serving point, the person in charge of food requested for his cupon but he failed to show one and ended up being slapped.

The act of Abryanz being slapped for lack of a food cupon was disclosed by NBS TV’s UnCut presenter Isaac Kawalya alias Kayz during their show which is on scheduled for 10pm. 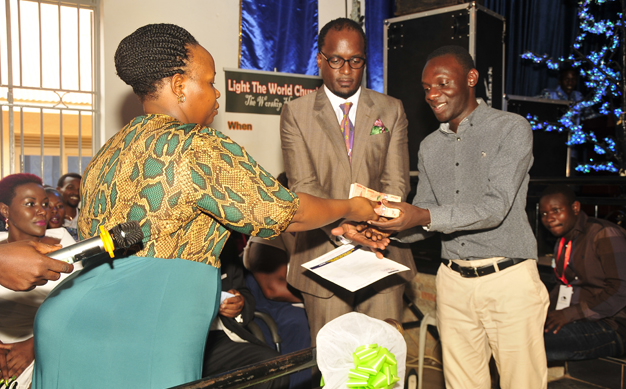 One day Mama Fiina will give her life to Christ –...