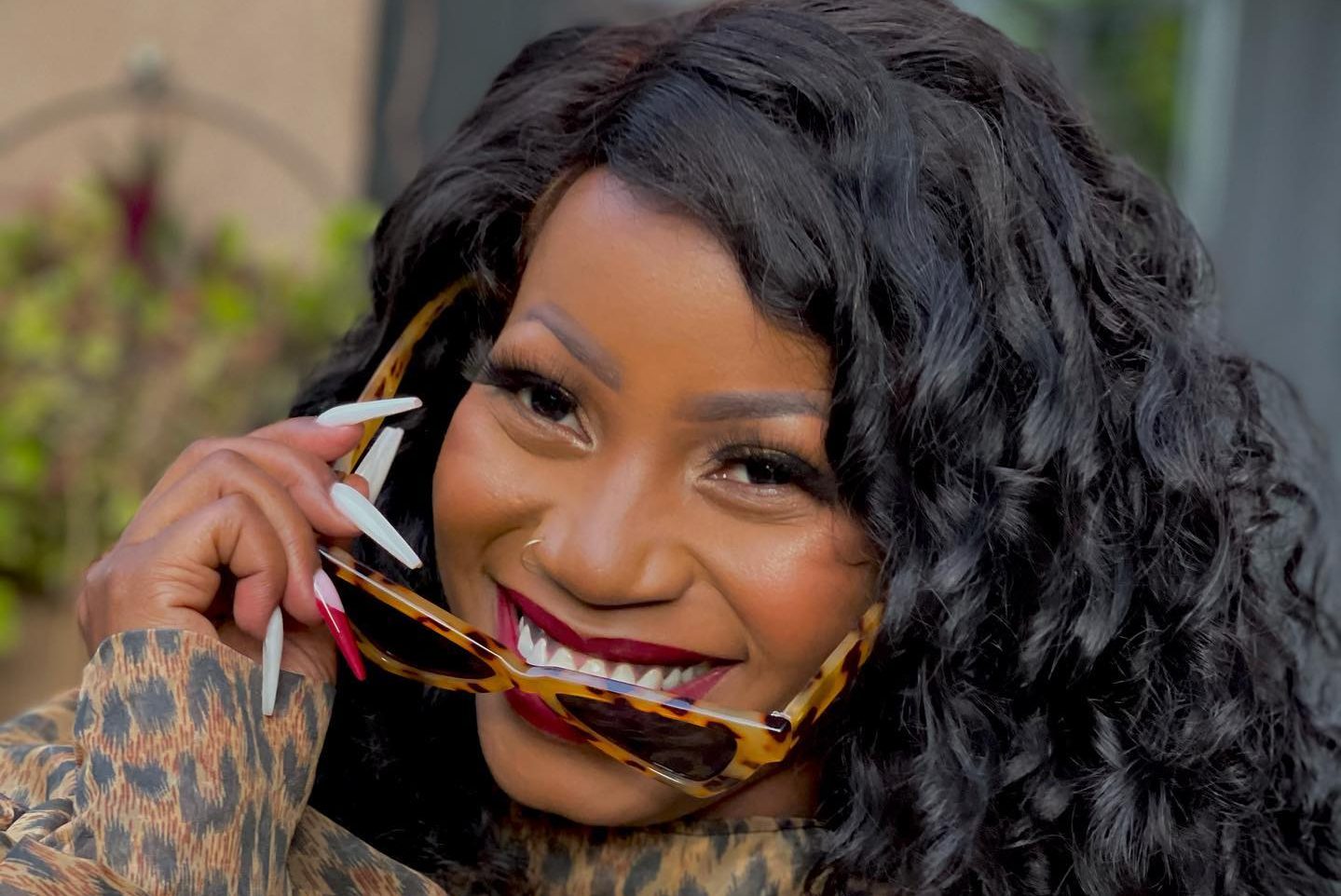 The “Nakyuka” singer has been around the music industry for close to two decades now.

However, there is no proven lover that Sheebah has been in a relationship with as most rumors.

She was linked to fellow singer who was in TNS by then, Pallaso but nothing was proven.

Sheebah was also at one time linked to her manager Jeff Kiwa but the two downplayed the rumors of a romantic relationship.

At one time there were rumors that she was lesbian and had been in a relationship with faded rapper Keko.

Fans have gone ahead to call her out and other celebrities who they feel the clock is ticking away.

These fans feel that these musicians need to settle down and get families.

It was the same sentiment echoed by traditional music singer Annet Nandujja.

She feels these celebrities should not just focus on their music careers but also think about life after music.

However, Father Kiibi thinks that musicians should be left alone because they have their own problems.

“You find those telling musicians to get married when they are single. Even those who got married earlier might also have failed in their marriages. Celebs also have issues in identifying who the right one is. So it’s never late for anyone and good things are always ahead.” Fr Kiibi said.

The comments came after Sheebah declared herself as a proud and cool “nakyeyombekedde“.

Nakyeyombekedde is a derogatory term that translates to a very old single woman who has failed to get potential romantic suitors. 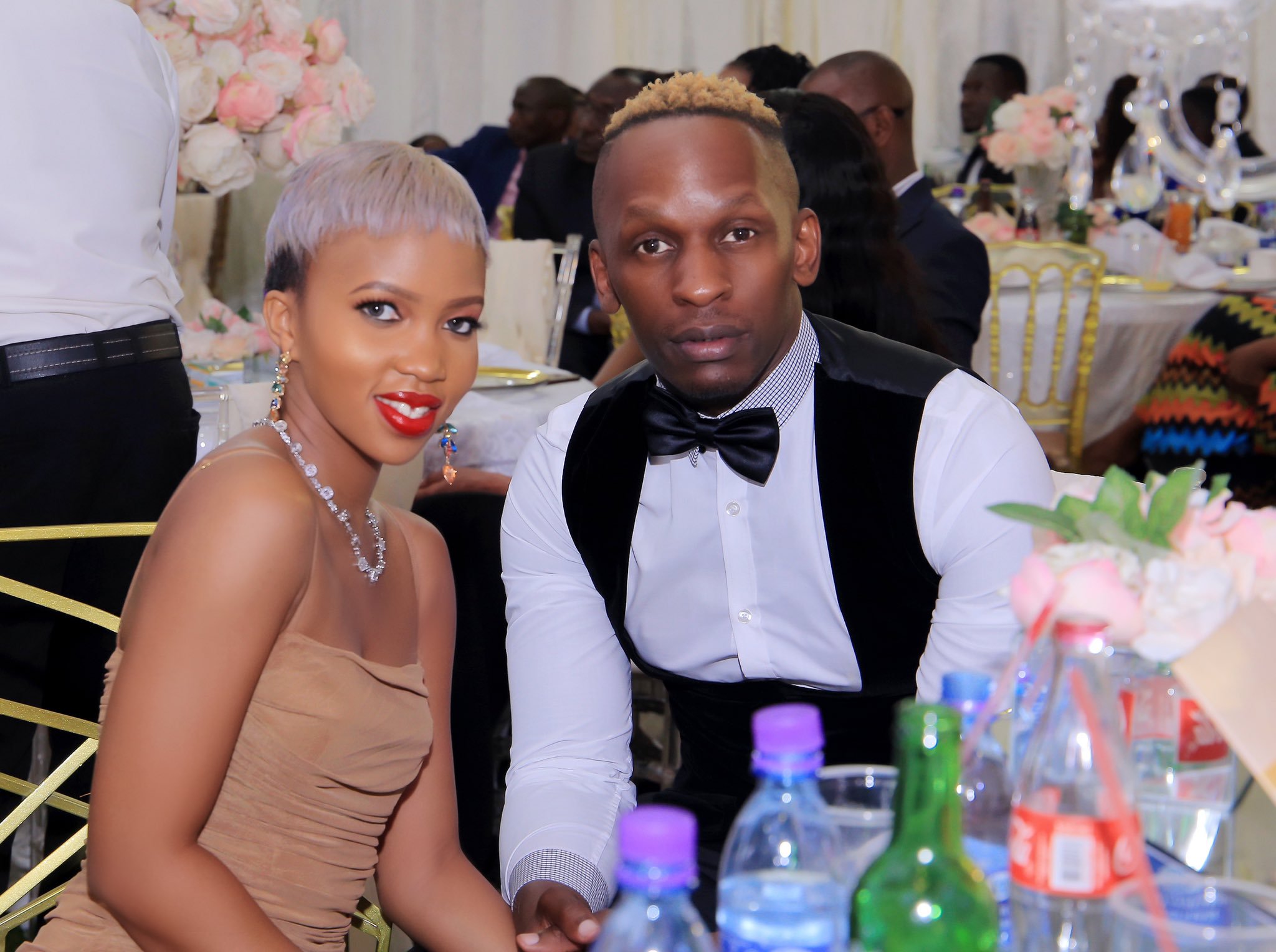