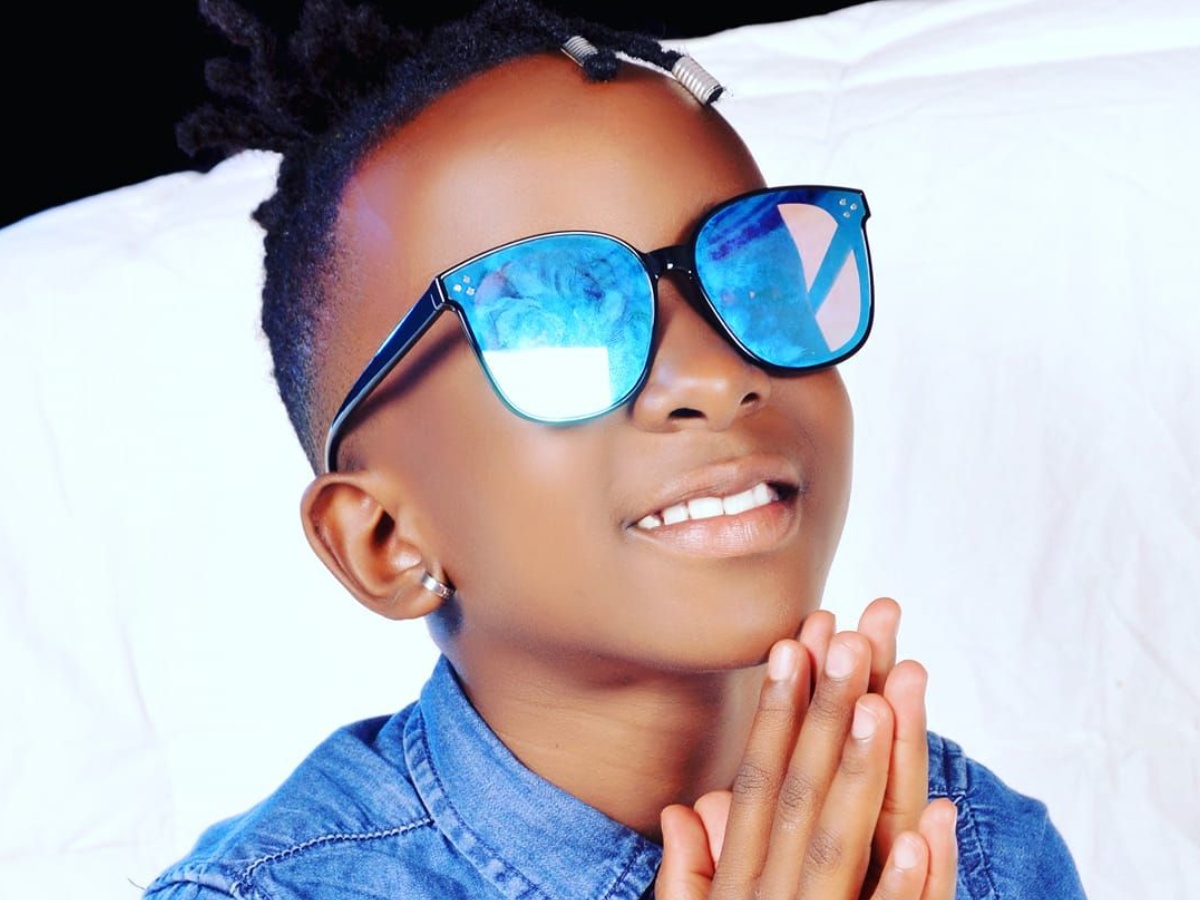 Popular singer Nanyanzi Faith, commonly known as Felista Di Superstar, is in tears following the sad news of the lose of her social media accounts to online hackers.

Not only did she lose her Facebook and Instagram accounts, but the most unfortunate thing is that her YouTube channel got deleted by negative and bad minded individuals.

The reason as to why her YouTube channel was deleted is not yet established since we are sure that she is at no logger-heads with anyone as far as we are concerned.

The YouTube channel was Felista’s source of income which has for now left her feeling down beat together with her dad.

Speaking in an interview on NBS TV UnCut show, Felista’s dad doisclosed that they have tried and done everything at their best to try to recover her YouTube but their efforts seem to yield no fruits at all.

They are however optimistic that they might recover her social media channels since they were not deleted and the hacker as not yet changed the pages names.

Since it might be very hard to recover her YouTube channel, Felista and her team plan on creating a new channel that they belive fans will follow them.

We wish them luck as they try out everything in their efforts to recover their lost social media accounts. 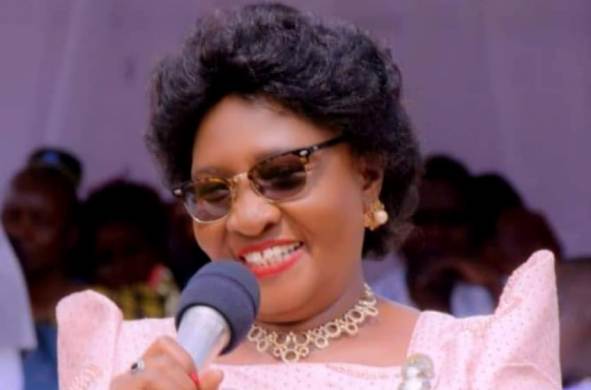