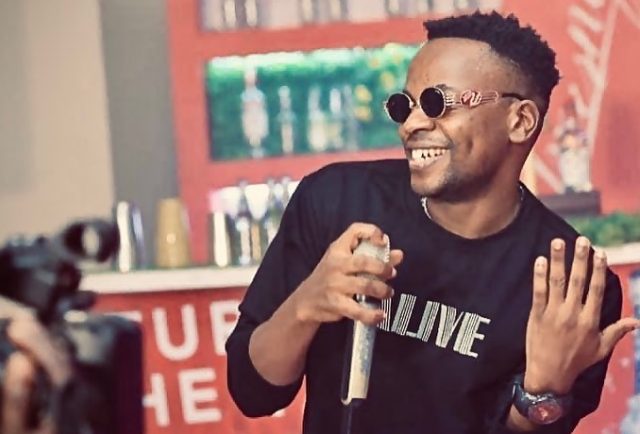 Singer and media personality Kityamuweesi Herbert alias Crysto Panda has responded to Sheilah Gashumba’s recent criticism where she advised him to stop singing about trending words and phrases.

While conducting an interview on Galaxy FM, Crysto Panda also advised Sheilah Gashumba not to waste her energy on him but rather extend it to her lover Rickman Manrick since he is not also doing well musically.

He added that ever since he started doing music, he has been doing all his staff on his own without her knowledge and thereafter requested her to focus on her boyfriend.

“I heard Sheilah Gashumba saying I jump on trending words and that’s what kills my music career. I think I have been doing music without her knowledge I request her to shift the energy she is putting on me to her artist and boyfriend Rickman,” Crysto Panda said.

Sheilah Gashumba and the entire NBS After5 team called upon the NTV The Vybe show host to slow down on releasing music out of trending words.

They all agreed that he is talented and energetic noting that he can perform better than he is doing when he gets at least some new writers with good content. 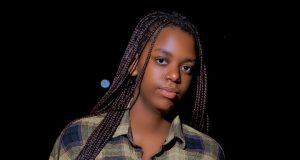