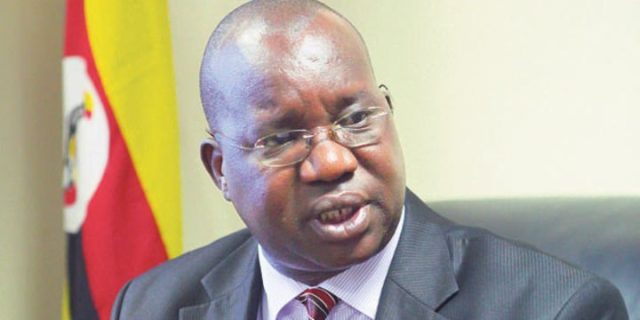 The former Ethics Minister passed on while in Geneva, Switzerland on Saturday morning.

He passed away aged 64 years.

“It’s with great shock and pain that we‘ve learnt of the passing of our Honorable Member of the Commission, Fr. Simon Lokodo. He passed on this morning in Geneva, Switzerland. The Commission will share details in due course,” announced the commission in a tweet.

According to sources, Lokodo had gone to Geneva for official duties.

Lokodo was born in Kaabong District. He holds the degree of Bachelor of Arts in Theology from the Pontifical Urbaniana University. 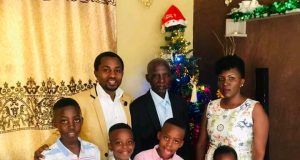