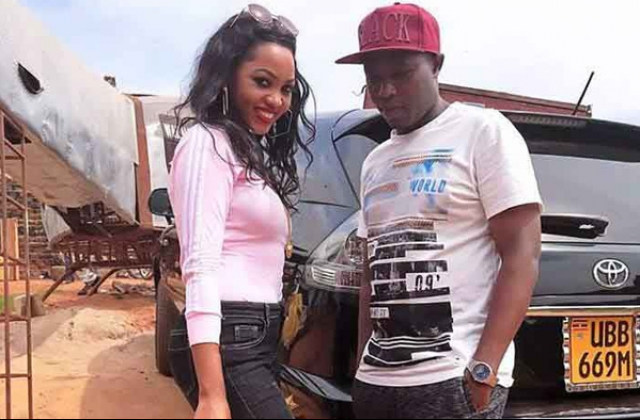 Presidential Advisor Jennifer ”Full Figure” Nakangubi has backed singer Spice Diana and her manager saying they’re right to sue whoever nominates her again without her consent.

She explained that if Spice Diana was nominated in the Janzi Awards with out her authorization she should go on and sue them noting that she is a very big brand in Uganda.

Full Figure added that Spice Diana represents a lot of brands in Uganda that have trusted her endorsement deals adding that it is really a sign of degrading her brand if she is nominated and fails to win any accolade in local awards.

Spice Diana and her manager should go and sue the people who nominated her with out permission. Spice is a big brand who represents different companies.

Full Figer furthermore explained that it is like nominating her with Sheebah Karungi and Catherine Kusasira then later you announce that she won, something she really finds unfair to the rest. 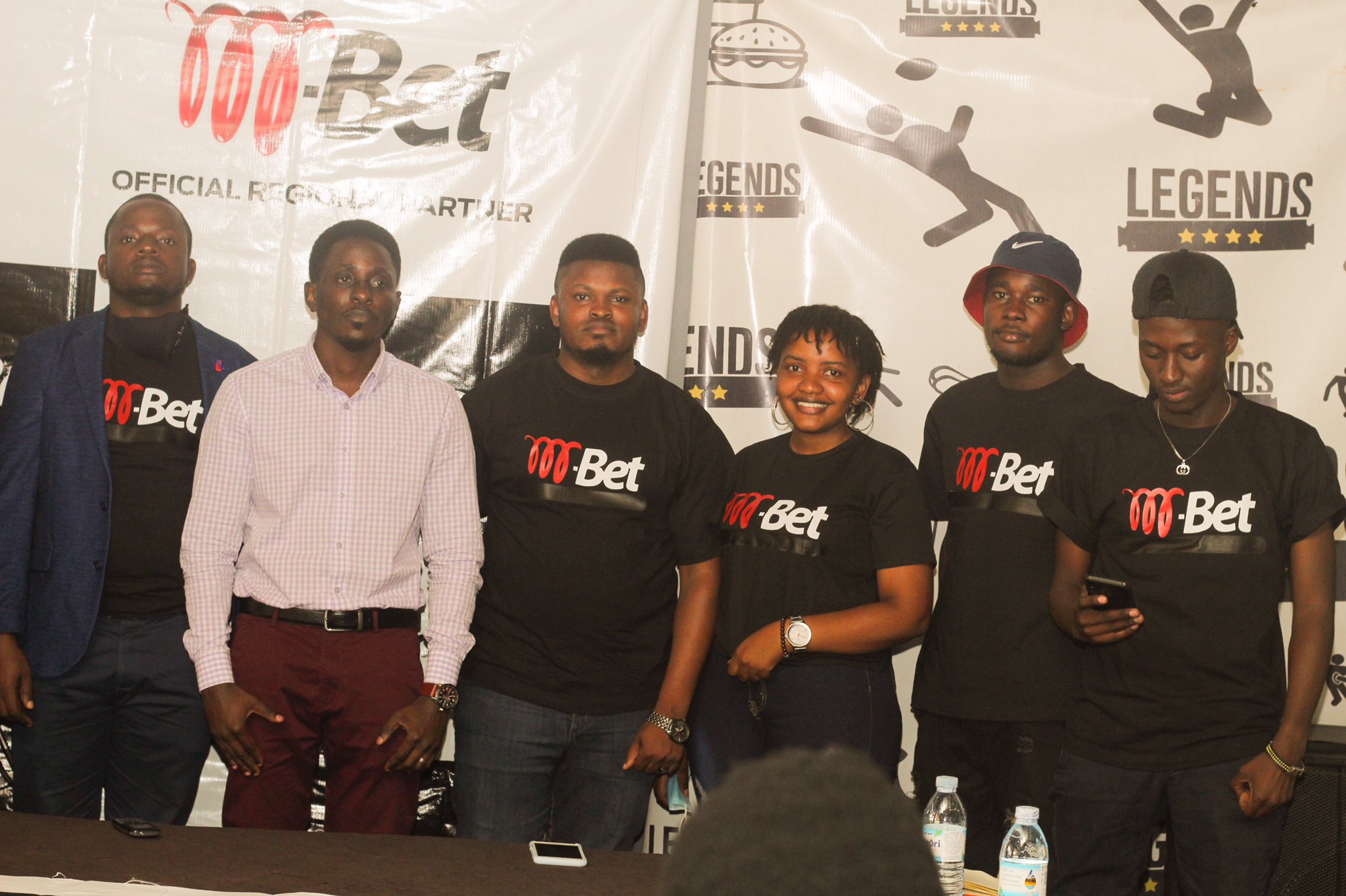