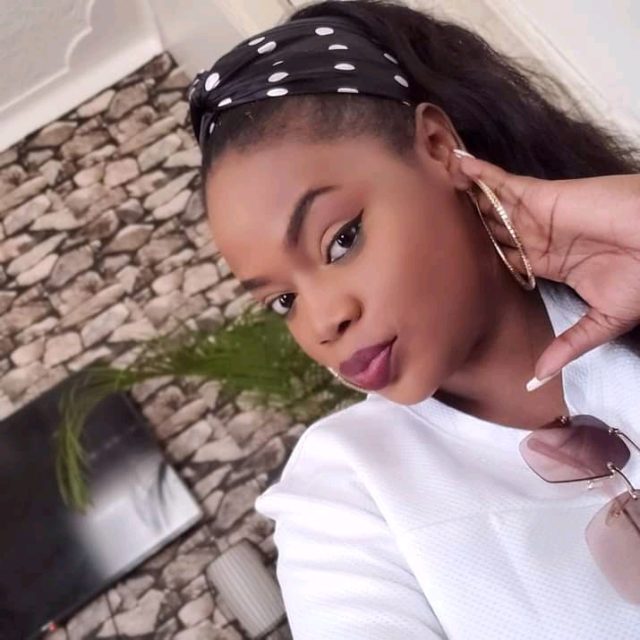 The gospel singer trashed the reports during a Vlog interview with her friend Precious Remmie as she denied the accusations.

She narrated that she only decided to leave hosting “Live Wire” as she eyes growing to another role in the media business rather than being a show host.

Gabie Ntaate who has been in the media for about 8 years maintained that she will always be loyal to NTV Uganda.

Thus she shut down the rumors of joining the Naguru-based NBS TV outfit.

She went on to reveal that if she is to appear or work for any media outlet, she will work as a news anchor nothing less than that.

Towards the end of the Vlog, Ntaate left her close pal precious Remmie in tears as she couldn’t take it in that she will be hosting the “Live Wire” show with someone else. 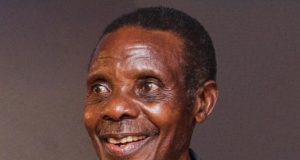 Jenkins Mukasa gutted by the passing of his father, Mr. Anthony...