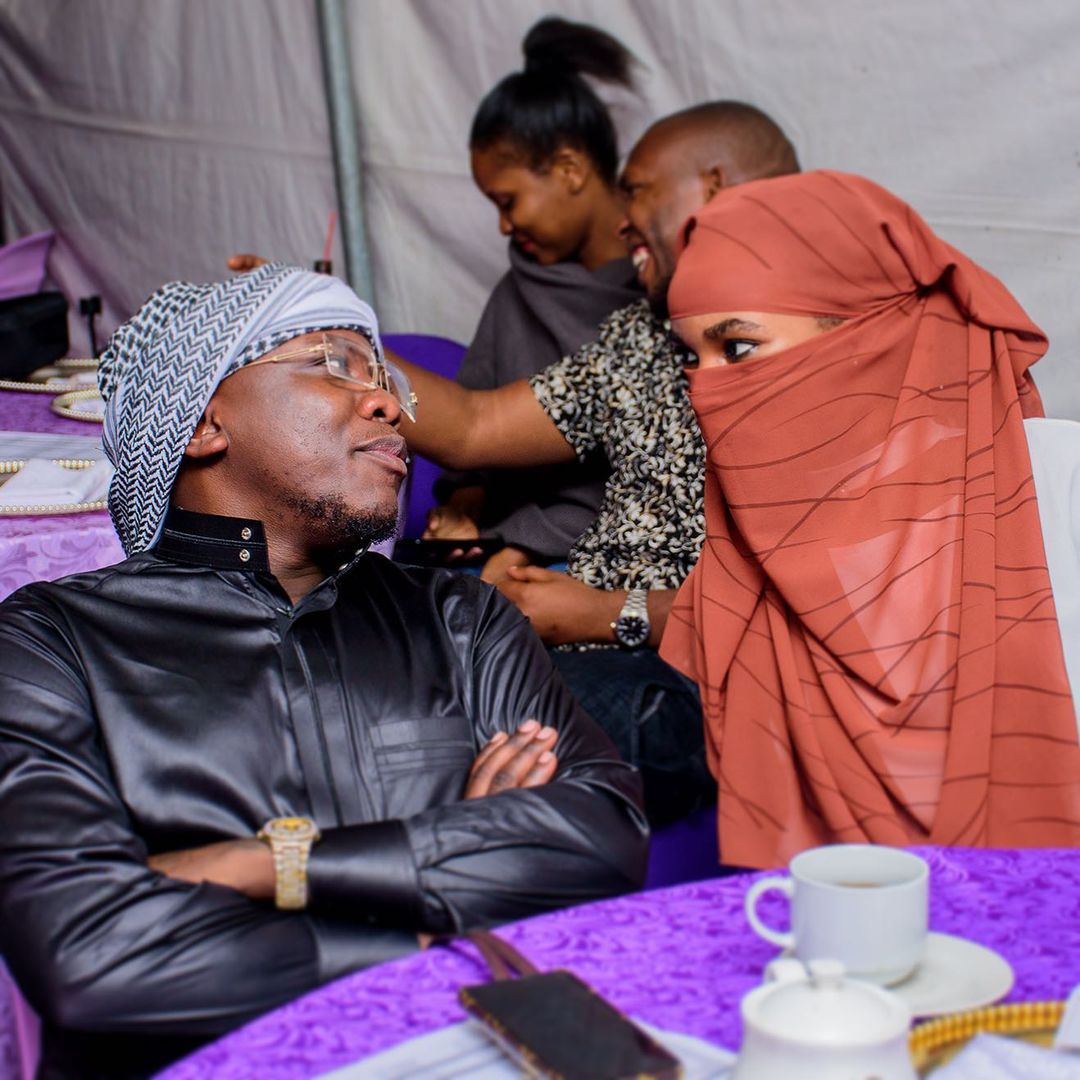 Singer Hassan Kigozi alias Geosteady has finally revealed his new girlfriend known as Hindu Kay alias Mrs. H ever since he was ditched by his baby Mama Prima Kardashi.

The dad of two officially showed off his new bae as he was wishing her a blessed and happy birthday.

In his precise letter, Geosteady praised his new lover as humble and peaceful. He went on to stress how he doesn’t care about what the rest of the world will say.

Happy Birthday, Nugget!!! Thanks for being humble and peaceful. I don’t care what the world has to say but to make today at least half special as you’re. Happy Born Day Hajat wange.

Hindu Kay furthermore confirmed that the two are an item when she took to her Instastories and posted regards from her close friends who knew about their romance. 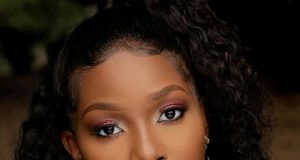