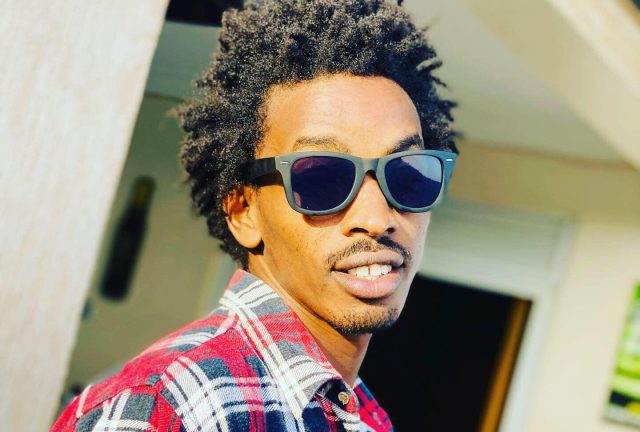 Faded and outworn singer Gift Ov Kaddo is unhappy with the quality of contestants contesting for top positions in the looming Uganda Musicians Association (UMA) elections.

A bitter Gift Ov Kaddo is of the opinion that the current leadership at UMA deserved to stay in office for 5 more years without running elections.

According to him, the UMA leadership has so far played a very stellar role in streamlining the association to where it is currently.

In his short message on his Facebook page, Gift Ov Kaddo described the individuals who are contesting to replace the reigning leadership as a “idiots” who don’t have brains.

Below is Gift Ov Kaddo’s view of what he see’s out of the UMA elections.

We needed more five years without electing UMA leaders than just bumping on idiots. It looks much more of comedy and I don’t wish anything good from this season. It’s unprofessional and the ppl who are hyping , have no idea on what’s happening with the artist and their content out there. It’s good to use brains when choosing and looking far than just focusing on idiots”, Gift Ov Kaddo 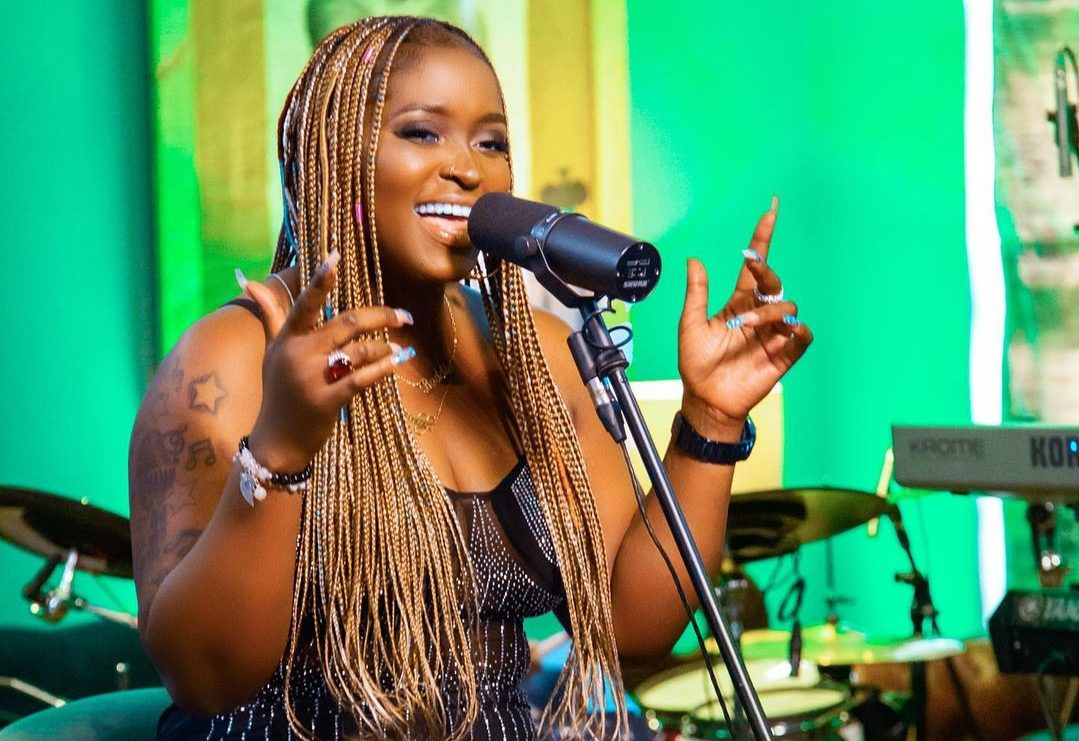 I swear I would quit music – Winnie Nwagi hints at...