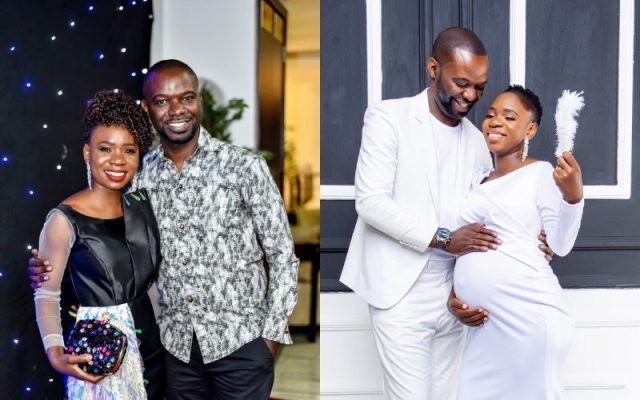 God has spoken after 10 years of marriage!

Kenyan gospel musician Evelyn Wanjiru and hubby Agundabweni Akweyu are overjoyed as she announces her pregnancy.

Wanjiru revealed that she has been waiting for the fruit of her womb since she was married.

Taking to her social media pages, wanjiru thanked God for blessing her with the fruit of her womb she has for long been longing to get.

“While we were waiting, we kept on singing praises to Him, we kept on encouraging others yet we were also asking God questions, “Where are you? Until when, how many more doctors shall we see?” Then I would hear a voice saying, “Get encouraged.” A blessed womb. Agunda and I have come to realize that God has a track record of keeping His word” , Wanjiru 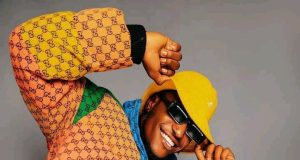