Home Entertainment Gravity recounts how Bebe Cool grabbed a mic from him while on...
Facebook
Twitter
WhatsApp 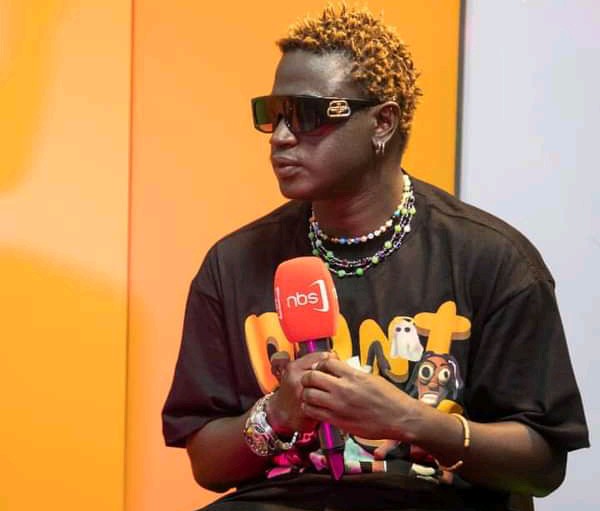 Trouble Tabbu Entertainment Luga-flow rapper Gravity Omutujju has recounted the day Bebe Cool stormed the stage and grabbed the microphone from him while performing.

He narrated that when the Gagamel boss grabbed the mic from him, he asked the crowd whether they wanted him (Bebe) or Gravity to perform.

Fortunately, the crowd still wanted to enjoy the vibes of “Walumbe Zaaya” rapper and Bebe Cool had to perform after him.

After that incident, Gravity clearly got to know that things weren’t going to be easy for him in the music industry.

Gravity opened up about his clash with Bebe Cool while appearing on NBS TV’s KURT show hosted by Tuff B. 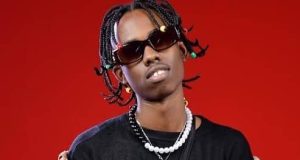