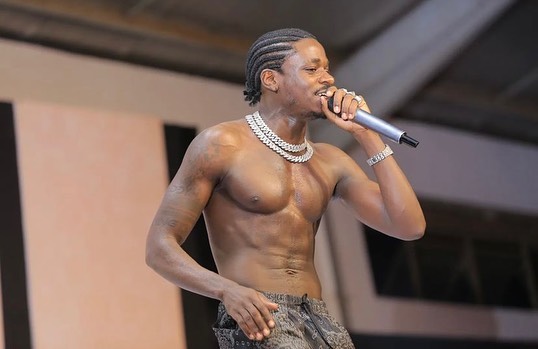 Grenade Official has been in the music industry for like 6 years now. He was lucky enough that he broke through the Indus very first not unlike any other artists who struggle so much to make it.

But after breaking through, Grenade was taken on by Team No Sleep manager Jeff Kiwa who kept pushing him harder to make it. In little time, he started making headlines in the media for not good reasons and that set him back.

Grenade was accused of dating older women and having sugar mummies to find his lifestyle which pushed away Jeff Kiwa and left Grenade to do things for himself without his help.

“Many self-proclaimed “great” promoters have the audacity to call us to sing on shows and just because an international artist is around, they disrespect us forgetting that when the artist goes back, it is us they stay with,” Grenade Official revealed. 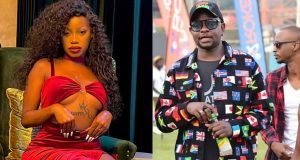