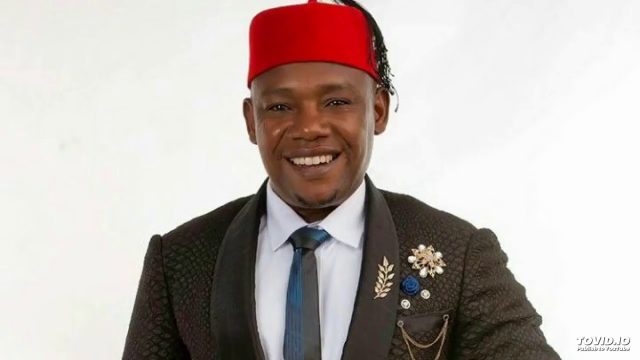 Singer Hajji Haruna Mubiru hason Thursday survived being beaten by an events promoter only identified as DJ Masiko of Masiko Events for eating his money and failed to perform at his show.

Just like Pallaso and Spice Diana, the ‘Kitooke’ singer is the other musician that failed to honour his booking as he was scheduled to perform at a music show dubbed ‘Oluwombo Lwa Masiko FM’ in Kyotera, Masaka district weeks ago.

Having failed to turn up, this forced fans to become chaotic and started breaking chairs, causing a lot of damage.

According to the trending video on social media, the furious DJ Masiko almost gotten involved in a fist fight with Hajj Haruna as he demanded for a refund of his money.

This forced the weak Hajj Haruna Mubiru to storm off for his dear life given the fact that he hadn’t yet broken his fast. 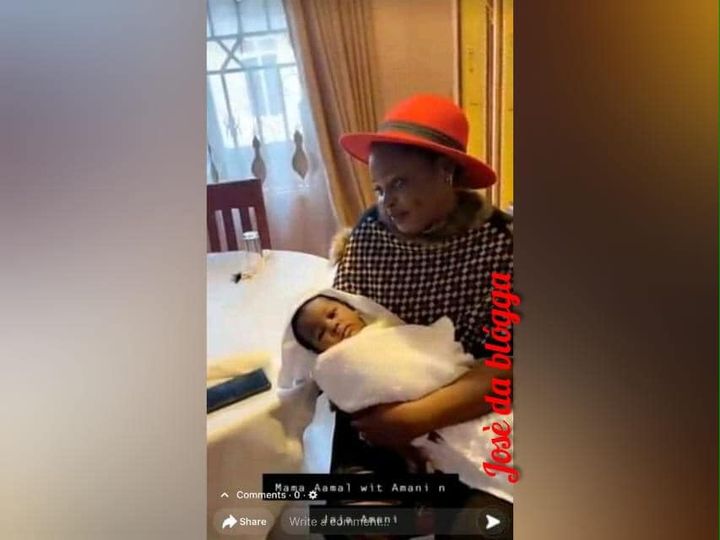