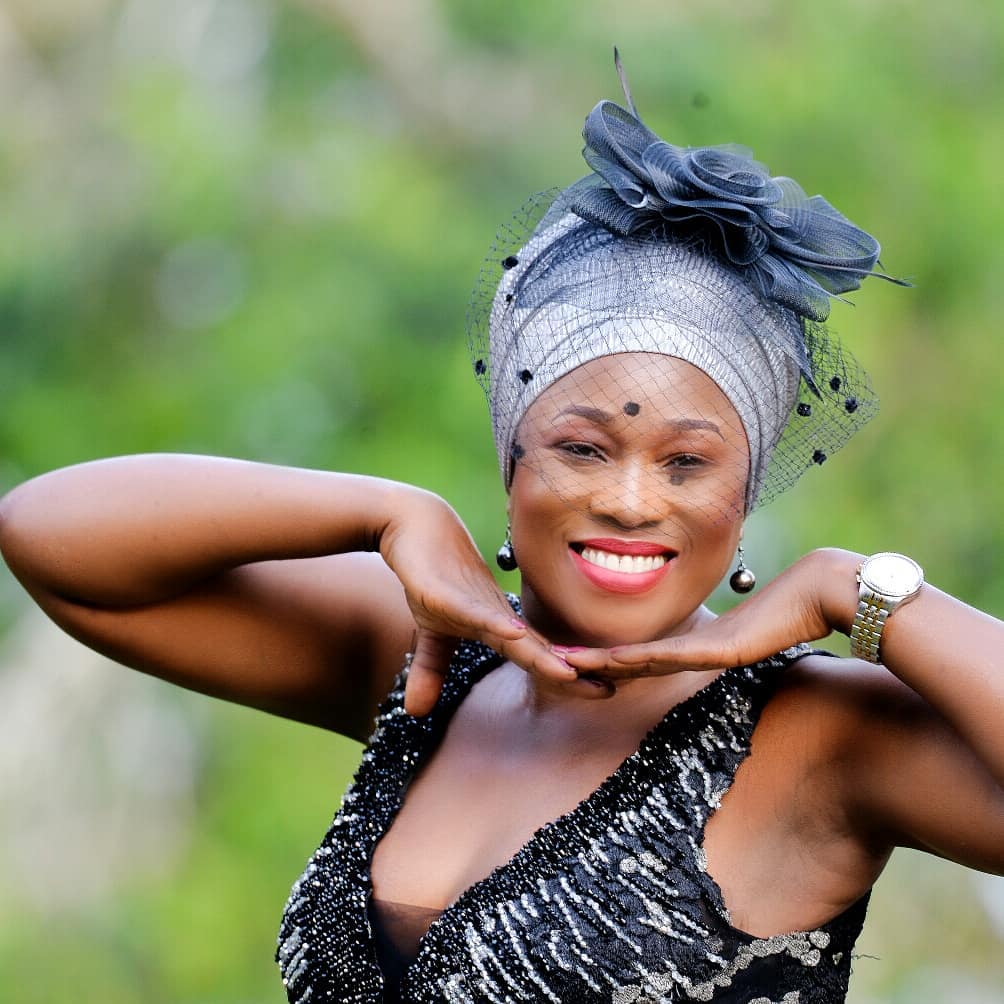 Veteran Ugandan musician, actress, entrepreneur and humanitarian Halima Namakula went public and revealed that she is single and on market hunting for a lover who is ready to mingle with her.

Halima Namakula opened up about hunting for a lover during an interview with Spark TV as she cleared rumors that suggested she was searching for a husband.

In her response, she confirmed the allegations with a positive answer as she stated the qualities and age of the loved one she wants at the moment.

Speaking to Spark TV, Halima noted that she wants a man of around the age of 58 years-old who has some money and ready to shower her with lots of love she has never seen before.

Halima Namakula also emphasized that she wants a man who is very rich, energetic and three years younger than her.

“Yes, am searching, People have been telling me to start dating again and I think it’s time. I want my children to get me a man who is three years younger than me, energetic, and has a lot of money because I don’t give out money, I am old fashioned'”, Halima Namakula.

I was inspired by Sheebah to contruct my dream home –...