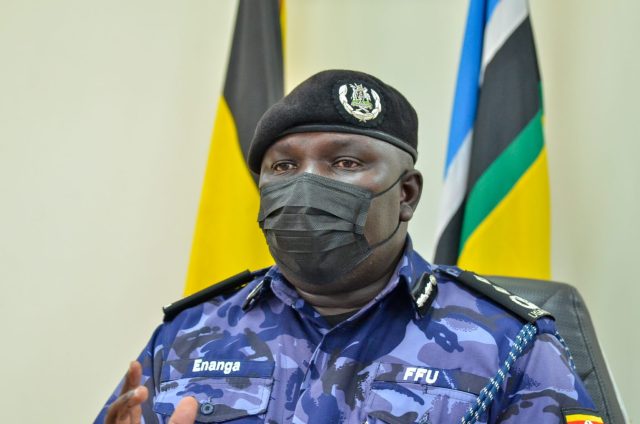 Uganda Police spokesperson, Fred Enanga has cleared air on matters concerning adultery stating that it is not a criminal case.

The Police came out to address the matter following the shameful arrest of an incident of adultery, a purely civil matter, was criminalized and responded to by Inspector of Police, Julius Ogwang of Kira Road Police Station.

He went on to explain that when one is caught harvesting someone else’s wife/ husband it is very wrong to criminalize the person caught.

He, therefore, condemned criminalizing such acts and stressed that, that would be unprofessional and abuse of authority which the force doesn’t tolerate.

The two victims were arrested and interrogated on camera, in a manner that violated their privacy. Adultery, is no longer a criminal offence in our country. Therefore, criminalising it, is an act of unprofessionalism and abuse of authority, which the force cannot tolerate.
2/2 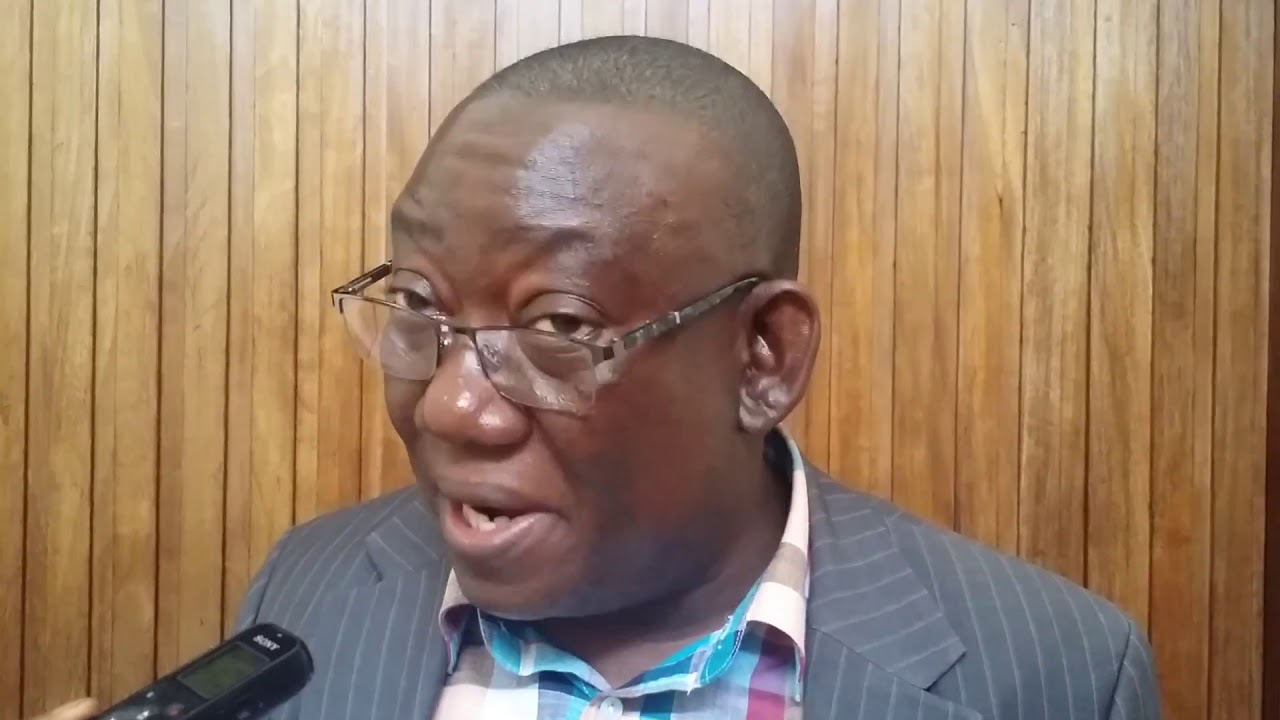 If you don’t want me to speak positively about UMA go...