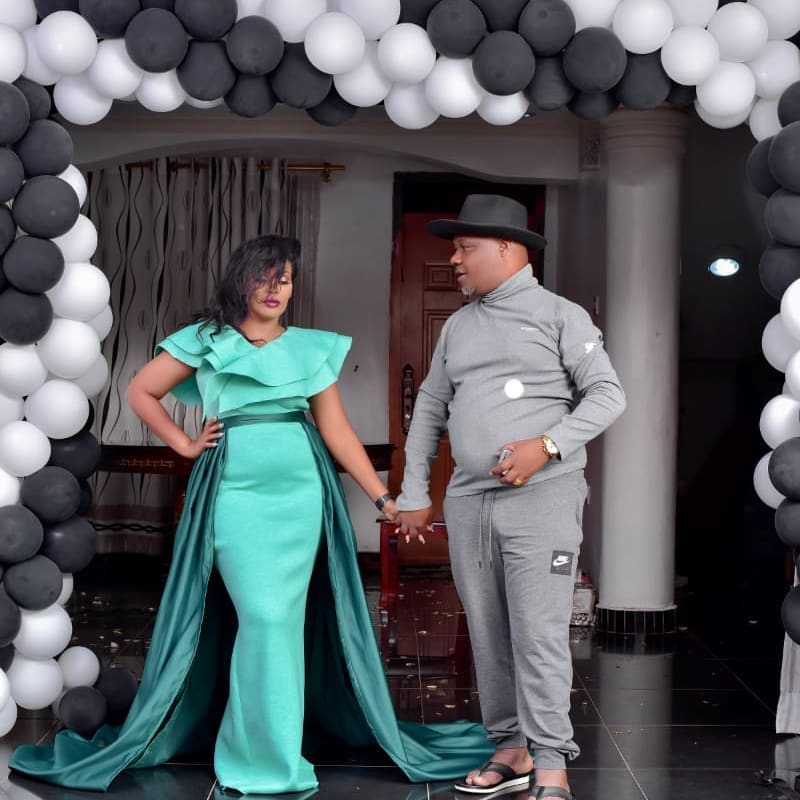 Emmanuel Lwasa Kaweesi’s wife Angel Kwakunda Candy a.k.a Angel Lwasabosslady has come out to defend her husband over cheating allegations that are being pinned against him.

Angel Kwakunda who introduced Lwasa to her parents believes that the video clip that went viral as the latter was having a romantic phone call with one Ritah, the video was doctored.

When she was asked to comment about Ritah being rumored to be heavily pregnant, she replied saying that she should give birth because she does not support abortion.

Angel Lwasabosslady further defended her husband stating that some media personalities could have set him up so that he falls into their trap.

She further maintained that even though such a thing happens, she is strong that as a woman such things happen in life and she won’t be the first to face such challenges in relationships. 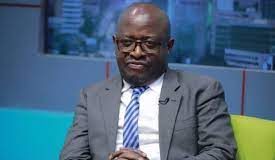 A man feels reduced when told he is not good enough...