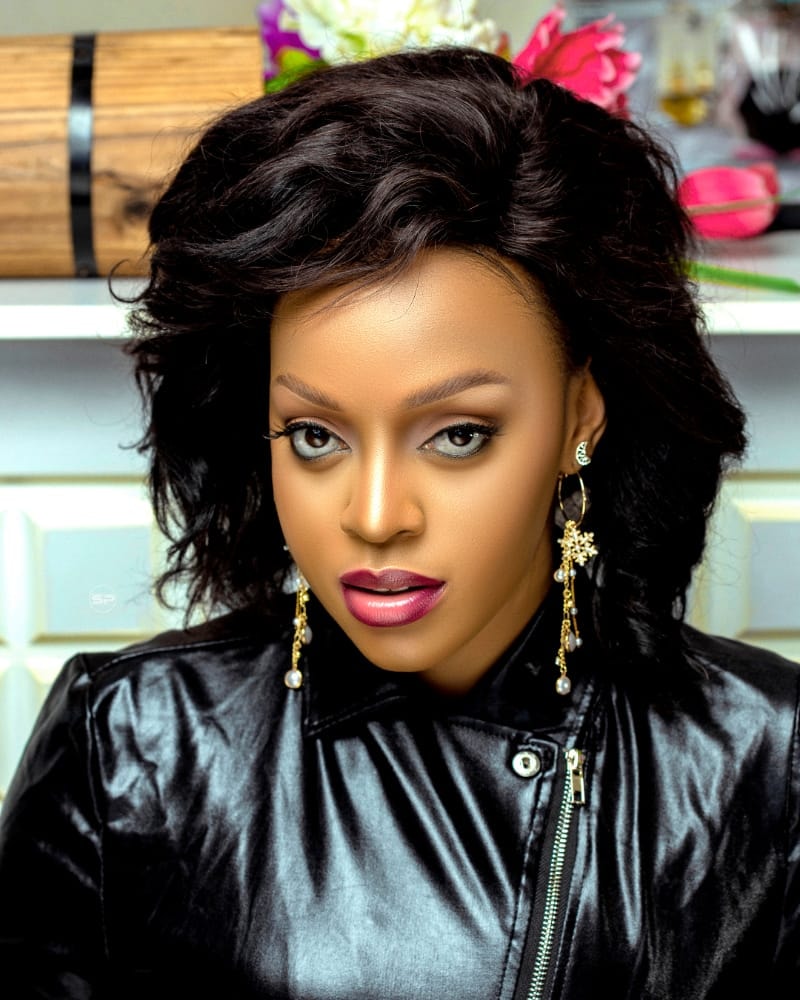 By the time the two broke up, they had lasted for about five years while dating. In that period Emmanuel Lwasa gifted Dianah Nabatanzi with lots of good things which included a Pajero Prado, rented for her a posh home which was well vanished, and also started up a clothing line business she named Tanzi Empire and Collection.

Rumor spread it that the two broke up over infidelity allegations and Nabatanzi’s refusal to give birth for Lwasa after chewing huge sums of money from him.

However, while celebrating her birthday, Nabatanzi stirred mixed reactions amongst her social media followers when she claimed that she is proud of being a self-made young CEO.

She went ahead to heap praise upon her self saying she is hardworking, a go getter, entrepreneur, dream chaser, and hustler who deserves to enjoy her life stating that everything she has in her life has been of her own sweat.

HAPPY BIRTHDAY TO ME…….I HAVE EVERY REASON TO CELEBRATE. THANKING ME FOR BEING HARDWORKING, A HUSTLER, GO GETTER, DREAM CHASER, ACHIEVER, ENTREPRENEUR, SELFMADE, YOUNG CEO OF TANZI EMPIRE, TANZI COLLECTION, FOUNDER OF TANZI FOUNDATION & MORE…..THANKING ME FOR WORKING FOR EVERYTHING I HAVE IN LIFE! ITS MY DAY

Her critics however didn’t come to terms with her self praise saying that the things she has all belonged to Lwasa adding that she did not sweat for anything. 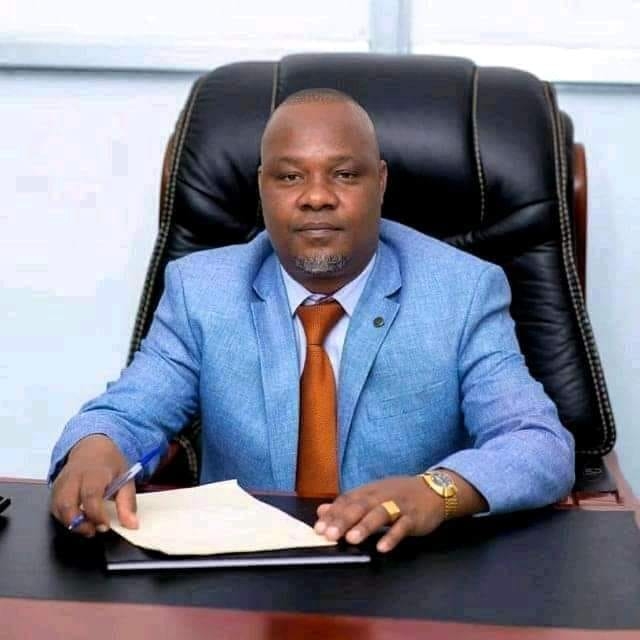 Next time do a better job while editing – Emmanuel Lwasa...