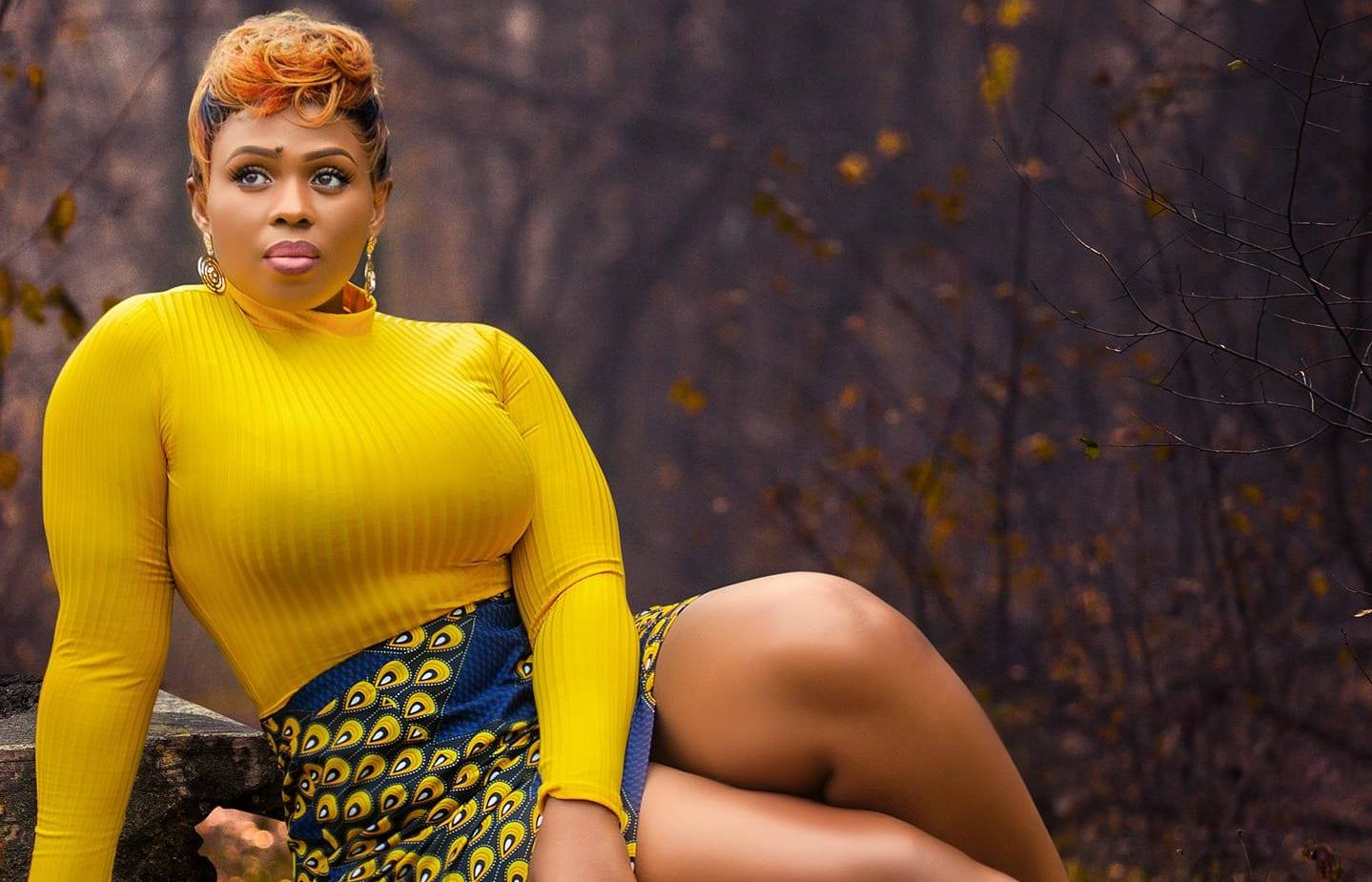 Local songstress Maureen Kabasita has cried out to the public that she is receiving threats from her baby daddy Captain John Kasami following a bitter fight they had over child custody rights.

Maureen Kabasita urges that she wants to get custody of her 8-year-old daughter so that she can raise her rather than be raised by his dad in a toxic environment.

For that case, she has run to state minister for children and youths affairs to help her settle their disagreements as she hopes to get the rights to raise her daughter.

Maureen Kabasita has called upon all human rights groups to come to her rescue so that she attain what she wants adding that if she fails to get justice on top of being battered, she will be left heartbroken.

He has never given me a phone call since he beat me and I haven’t set my eyes on my child from that day. That is why I decided to take my matters to the state Minister to find a possibility of how we can settle this case with at least the involvement of a person who has the same power as him.

This is because I have been getting threats from him so that I can be safe. The case I filed at the police became tricky. My major thing is to have custody of my daughter so that she doesn’t get raised in an environment that will be dangerous to her life. If I don’t get justice for my daughter and yet that was the cause of our fight it will break my heart. 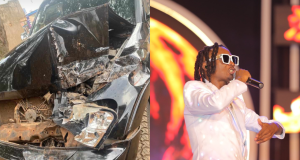 Fik Fameica and his team involved in a car accident