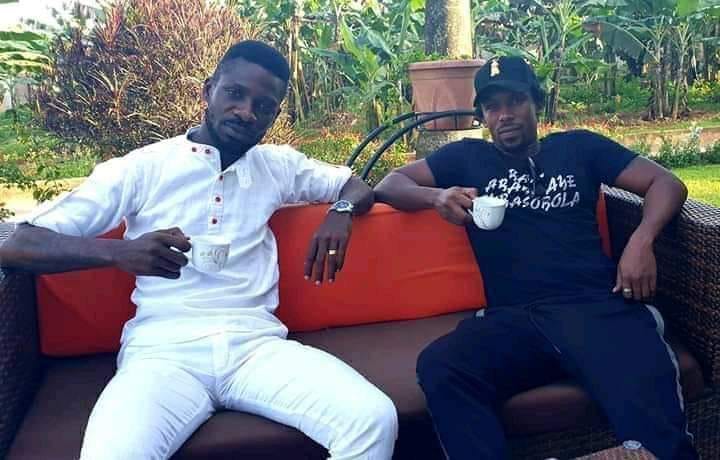 In a very long post on his Facebook page, Vince Musisi elaborated how everything started and admitted to his mistakes and asked for forgiveness from Salvado and other people he wronged.

He explained that across the nation, the Kyagulanyi effect affected many friendships noting that the bus boys (NRM supporters) were discriminated in some circles but asserted how that won’t change his love for Bobi Kyagulanyi at any one time.

Vince Musisi went on to point out why he was hurt saying that when they had their differences with his colleagues they branded him ‘mentally ill’.

Salvado, Jj Raymond, Jonathan and Cohen Mpanga. Please forgive me (Munsonyiwe ba chali bange)I could stop here but then I’d be sweeping shit under the rag.

Some of you support Arsenal and I support Manchester United but we existed in the same spaces for years. This Kyagulanyi effect has affected many friendships I agree. The busboys too were discriminated against in some circles I agree.

When we had differences, you guys Branded me Mentally ill, we are in the days where my friends in the struggle are disappearing or kidnapped and returned harmed (mbu mubbi wa ssimu) and some killed. It felt like a “Mafia move” when Cohen came to my Facebook page and said I am sick, I need healing because I am mad. .. (I swim with Hippos…I think I brought this to myself too as Omulambuzi wa

) it made me vulnerable to the killers because once I get poisoned or knocked by a car like our late friend Frank, it would be ruled as a suicide because “I’m mentally ill” and couldn’t help it. I’ve worked with these people for 8yrs now (children with disabilities and the mentally ill). I didn’t have a voice like you do because I was removed from all the Yaya groups where usually Stanley would come out openly to push reconciliation as always (if his friends disagree). So I used Facebook the only platform I am left with since I can’t call too. The world knows I love Yaya and you all came there because of me mwenna ba bro.

This doesn’t give me a pass to respond or throw shade the way I did as a friend, father, Christian, and Ugandan. I am sorry boys. Andrew Cohen, wrote me an apology after I started team Butabika National Referral Mental Hospital mental illness awareness. I then wanted to find out how the mentally ill live and fight through their challenges and it taught me a lot. Cohen sorry for bringing you in this post even after you and I mended our relationship but it’s just reference.

That being said, I ask for your forgiveness wherever I responded or said hurtful things back and anything else. I’ll understand if you dont get to be my friends again but I’m terribly sorry for being an idiot and irrational. May God bless you and keep you safe. #TeamButabika#TulambuleUganda the

is Bigger than all of us. 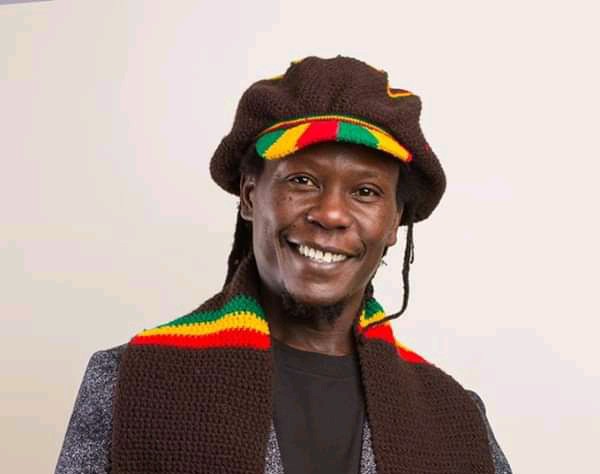