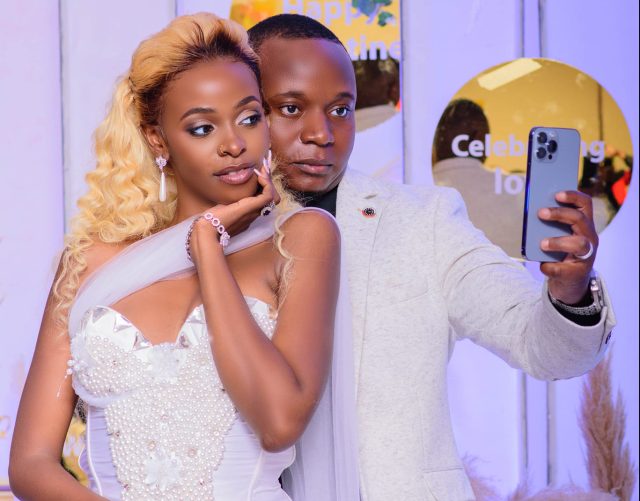 Singer-cum-actress Hellen Lukoma has told all her that she is not bothered whether her relationship with her baby daddy Anwar Kaka ends in premium tears.

She made the statements while responding to a section of critics who predicted doom for relationship after she was blessed with a brand new Range Rover on Valentine’s Day.

I don’t care. Even if it ends In tears like they say, I will cry those tears and move on,” HELLEN LUKOMA.

Hellen Lukoma also defended her self on allegations that in her relationship she only offers sex to her lover stating that she has done a lot for Anwar Kaka including giving him two precious children and her sumbie whenever he wants.

“People are saying I only offer sex to him, let them also try giving their husbands sex and see if they will get the Range Rover. They say that I just spread my leg but I assure you that I spread my leg in a sweet way that he gifted me with the range Rover now they can also try. But I also have worked hard and given him alot, for example, I have given him children,” She added.

Lukoma furthermore dustbin reports that she is pregnant with her third child.

” I’m not pregnant, in the video that you saw I was just filming a movie,” She clarified. 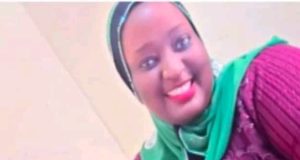 Kuluthum demanded my land title in Kampala as mahare that failed...