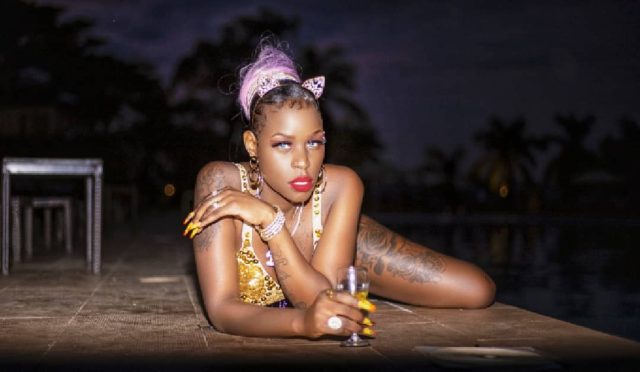 Ugandan dancehall and Reggae artist Tumusiime Catherine alias Kapa Cat has opened up about her dislike of using condoms while having sexual pleasure.

The “Kapa Ojjimanyi” singer disclosed that the rubber sexual protectors itch her whenever she gets into sexual intercourse with a man wearing them.

Her statements about condoms left many of her fans surprised when she publicly confessed how she’s allergic to using condoms.

Kapa Cat says when it’s on, she is not comfortable because it’s itchy. 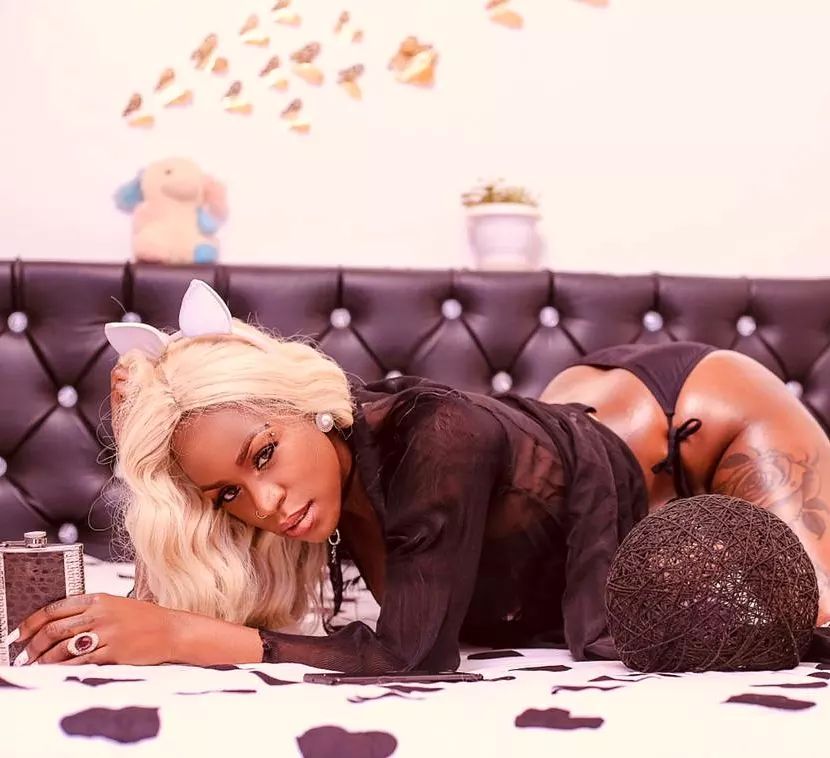 Despite the fact that she’s a role model to the young generation, the ‘Corridor’ singer says that she seldom uses condoms since they are itchy and make her uncomfortable.

“Condoms itch me. By the way, I don’t like them but I don’t remember when I last used them”, Kapa Cat

She further disclosed how she is not sure of the last time she used them.

This was during sit down chat with Doreen Nasasira and Bina Babie.

She went ahead to disclose that when she feels like chewing someone she asks them to go for an HIV check-up and if they find themselves safe, they chew themselves row.

She added that she loves having intercourse raw reasoning it’s sweetest that way.

Kapa Cat added that her doctor even asked her to always check herself every after two months since it was becoming rapid. 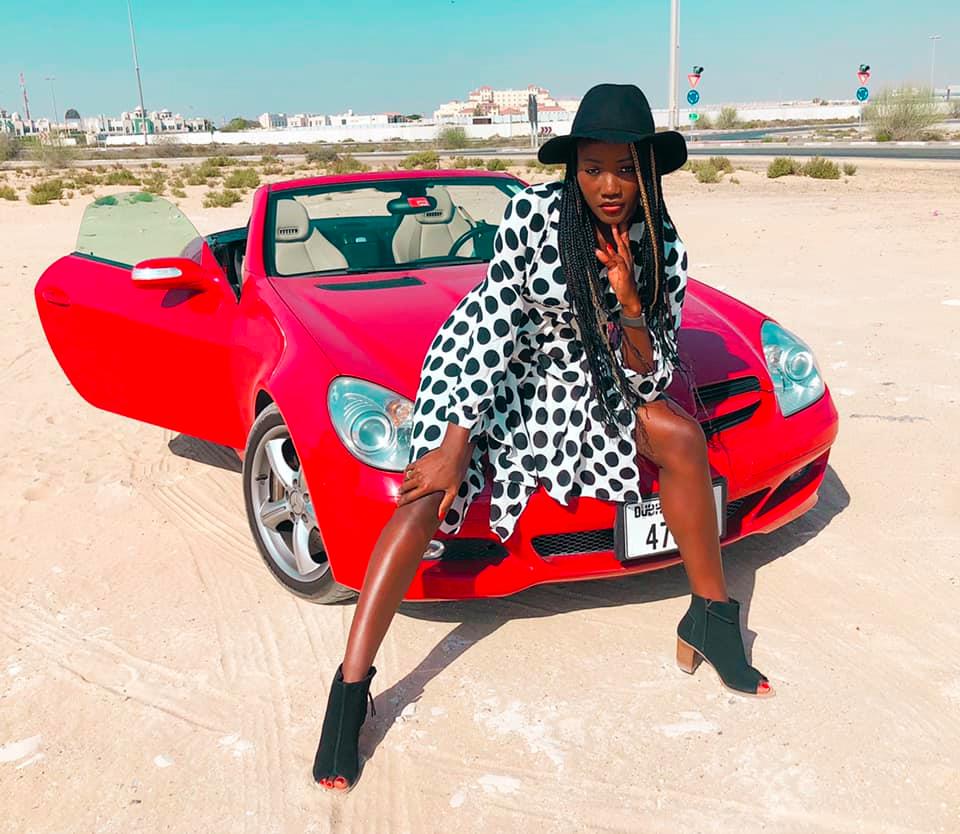 Oliver Nakakande parades self for Frank Gashumba, requests to make use...