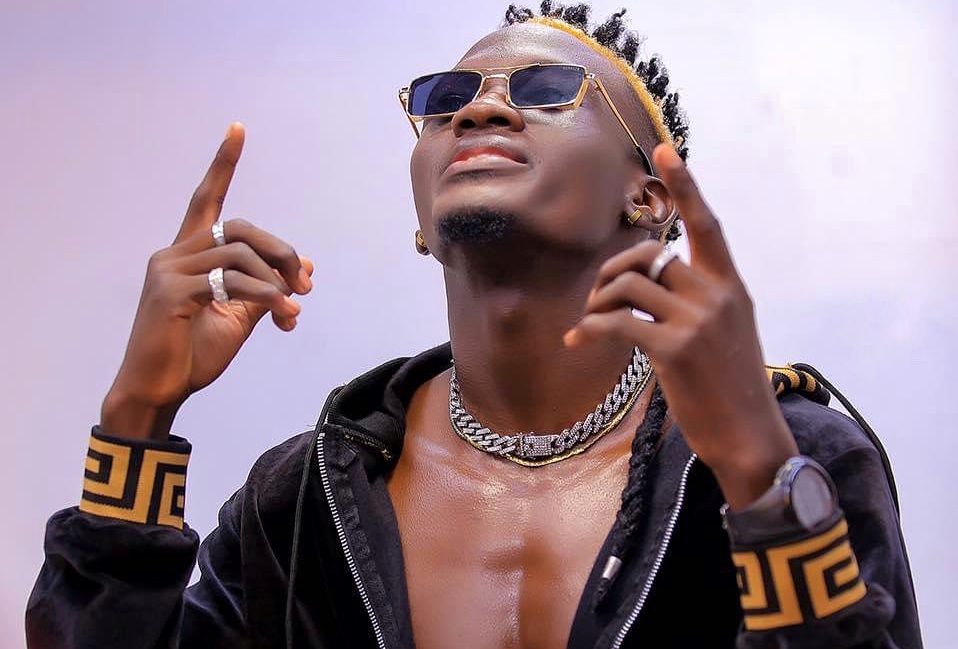 Fast-rising singer and songwriter Alpha Ssebunya alias Mudra Di Viral has turned down the nominations he received in the Buzz Teenz Awards 2021 edition.

The “Muyayu” fame singer snubbed the nominations just a day after the Buzz Teenz team released the full list of its nominees that are set to compete for the accolades of their 15th ceremony.

Taking to his Instagram account, the Dream City Music Empire singer stressed that he is not yet ready to be nominated for any awards as he believes that he still has a lot of work to do in order to get nominated.

When we were deh #KimuliKyange still trends n I don’t wanna be nominated for buzz. Nuh ready yet.

Mudra is currently on a music tour in South Africa alongside Karole Kasita and Daddy Andre.

Despite having such a good past two years musically, Mudra was only nominated in the Teenz Hottest Songwriter category in the BTAs that will happen in December.

Snubbing the awards means that Mudra has joined the likes of Bebe Cool and other artistes who once came out publicly and snub local awards. 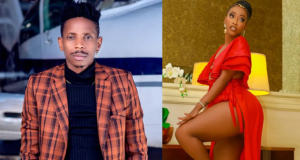 Eric Omondi’s Girlfriend Lynne Reveals She Lost Her Pregnancy at 2...