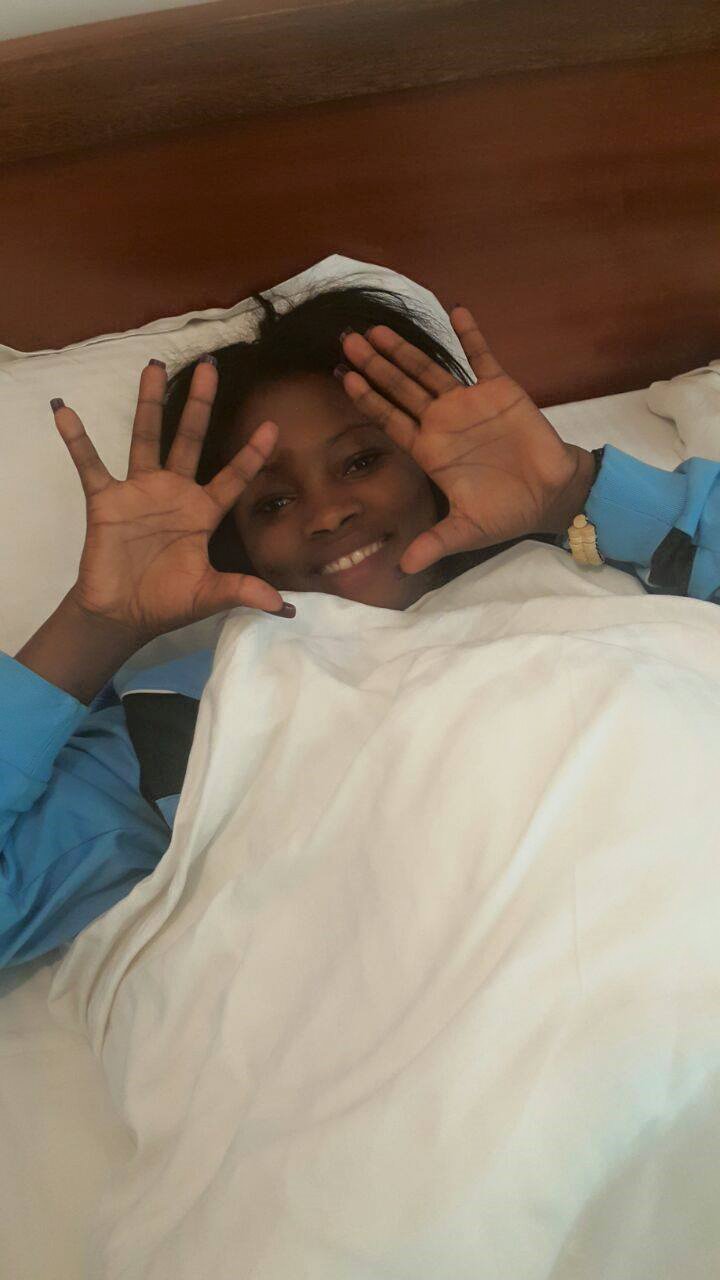 Singer Serena Bata says she always feels hurt whenever critics accuse her of romping with her manager Abbey Musinguzi a.k.a Abitex.

Serena Bata opened up and distanced herself from the accusations of romping with her manager as she was responding to rumors that she was gifted a brand new ride by her manager.

She confirmed the reports of being gifted with a ride but maintained that her relationship with Abitex is only business-related and nothing more than work.

She also stated how Abitex takes good care of her adding that he treats her like his own daughter including providing her with everything she needs on time.

Serena Bata went ahead note that she can’t romp with Abitex reasoning Abitex set his eyes on Mama Fiina as the person he wants to settle down with before she explained how she feels shy whenever a person asks her such a question. 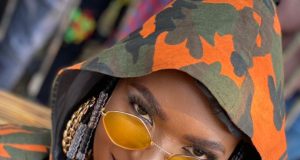 It’s unfortunate the artist blocking my music doesn’t know how to...