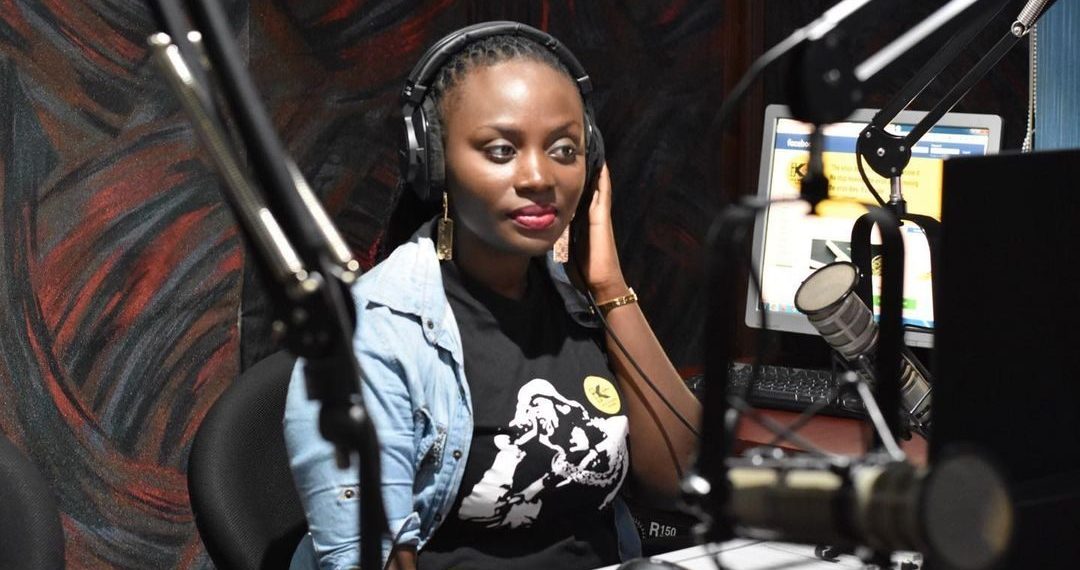 KFM curvaceous radio presenter Doreen Nasasira stunned her followers when she publicly disclosed that she last had protected sex three years back.

She made the revealation during a sit down interview with Andrew Kyamagero and Bina Baibe.

“Honestly, I’ve spent three years without having sex. I’m currently abstaining and I will dish out my sumbie after marriage.”- Doreen Nasasira. 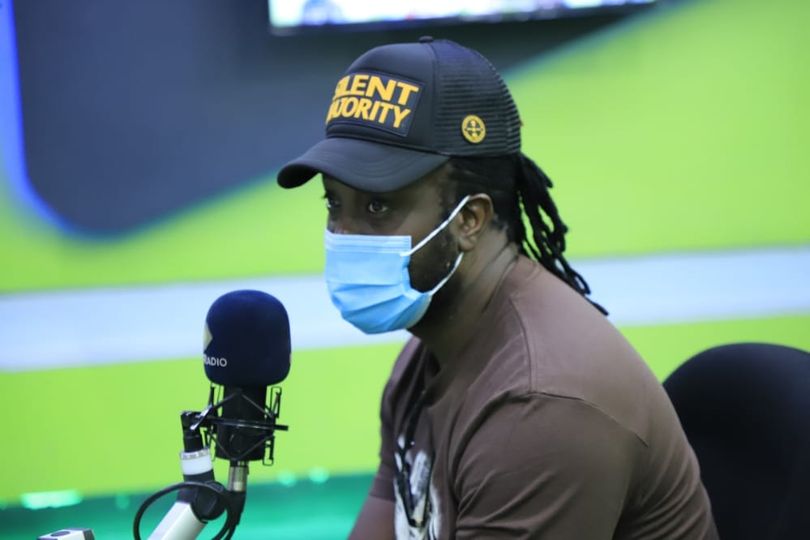