Home Gossip I once declared Bebe Cool dead as a stunt for his show...
Facebook
Twitter
WhatsApp 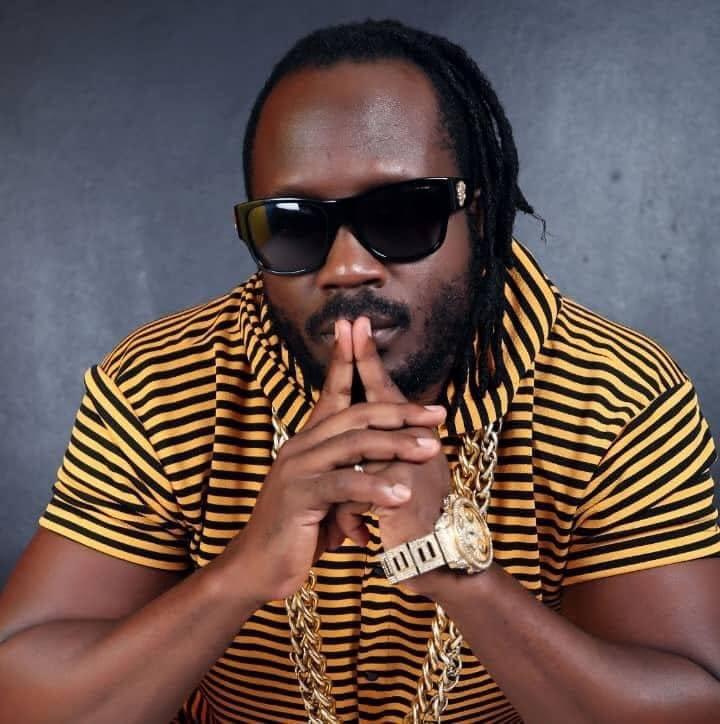 Dembe FM presenter DJ Jacob Omutuzze says he one time declared Bebe Cool dead publicly as a stunt for his show to sell out but he did not get paid.

DJ Jacob Omutuzze narrated that he made the stunt on Fool’s Day in a bid to see that Bebe Cool gets overwhelming numbers for his “Tugenda Ekiwatule” show which eventually did.

His regret is that the singer did not pay him any single coin after the show turned out to be a success.

Dj Jacob Omutuzze opened up about his stunt with Bebe Cool during the NBS TV After5 show.

I once announced @BebeCoolUG dead on Fool’s Day as a stunt to draw people to attend his ‘Tugenda Ekiwatule’ show, and eventually, the show sold out. But surprisingly, the singer didn’t pay me any single coin. 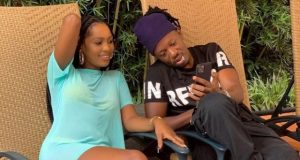 Artists Residing In Makindye Spend Most Time Fighting & Bewitching Each...