Home Gossip I part ways with Bebe Cool because he is selfish, All he...
Facebook
Twitter
WhatsApp 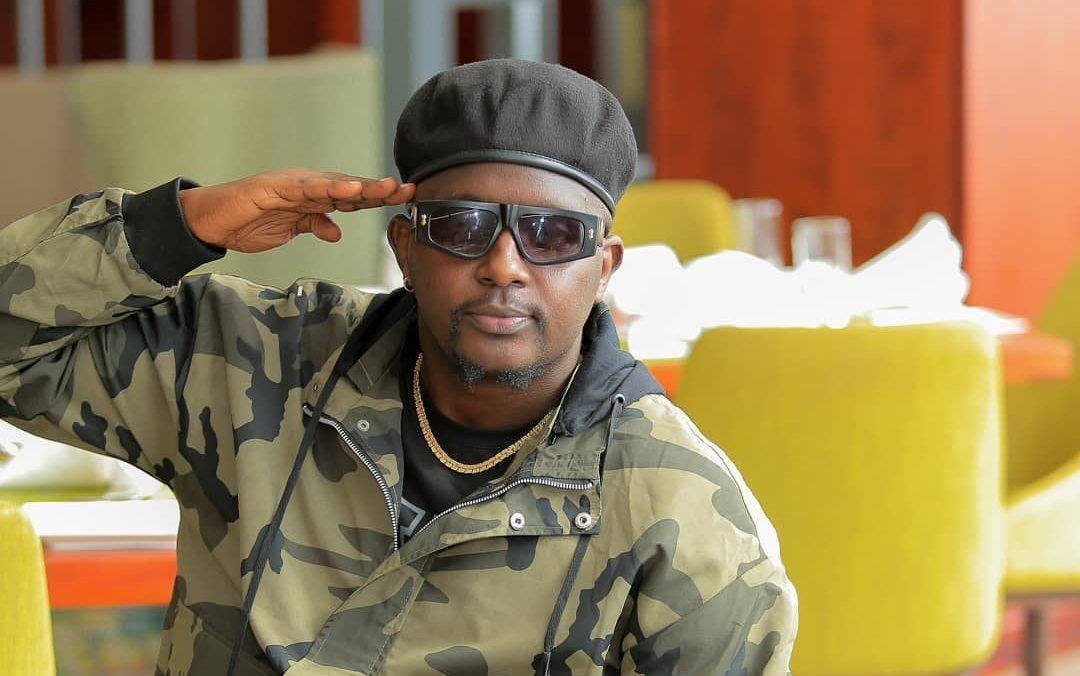 NBS TV’s KURT host Robert Ssekidde, commonly known as Tuff B, disclosed that he quit Gagamel and also part ways with Bebe Cool because he is a very selfish person.

Speaking in an interview on Urban TV, Tuff B revealed that when he was still close friends with Bebe Cool, the always cared about only himself, his wife, and children as the people he always fronted when taking on a task or doing something that would bring in money.

He added that while even at work, his priority was always given to either himself, wife, and his children something that he couldn’t stomach and thus chose to take separate ways for seek a better future.

Ever since the two took separate ways, they have never been close to each other and whenever Tuff B gets any opportunity to say anything about Bebe Cool, he tears and threads him into small tiny pieces.

The main reason I parted ways with Bebe Cool is because he is selfish. All he cares about is himself, his wife and children. He puts them ahead of everything that even at work priority is always given to either himself, wife or his son. 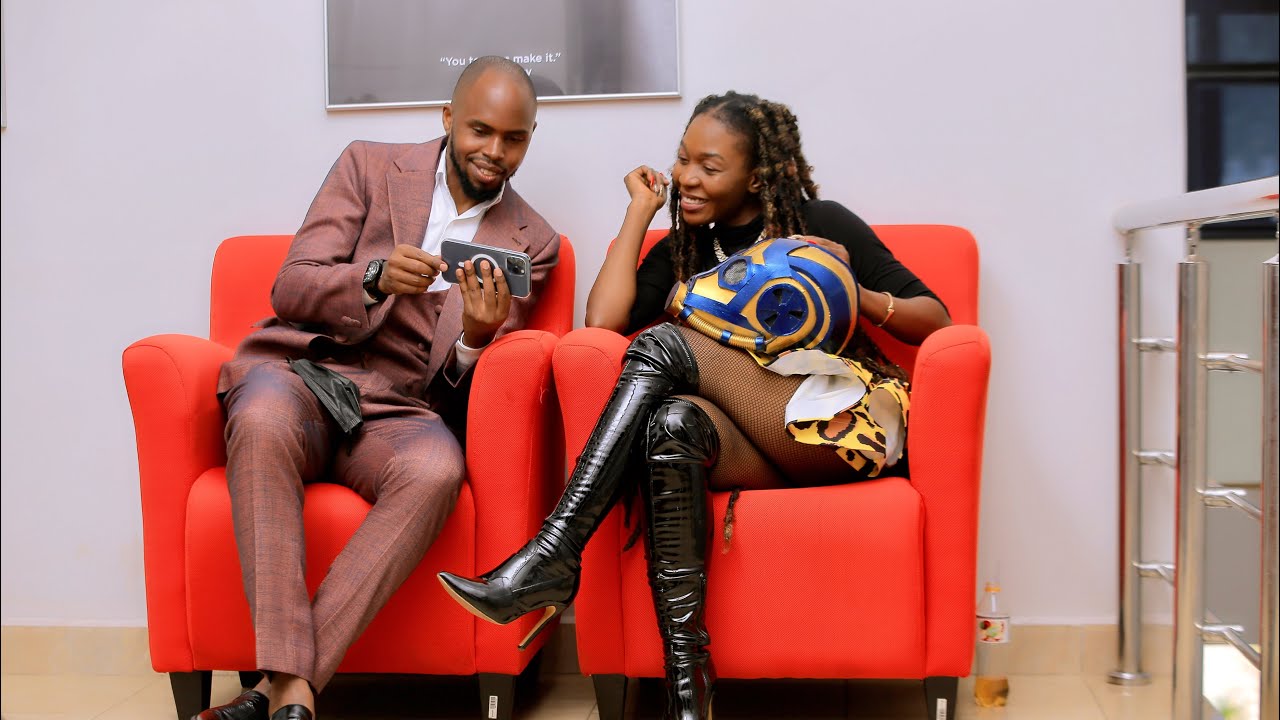