Home Entertainment I pity people who think they should take each and every burden...
Facebook
Twitter
WhatsApp 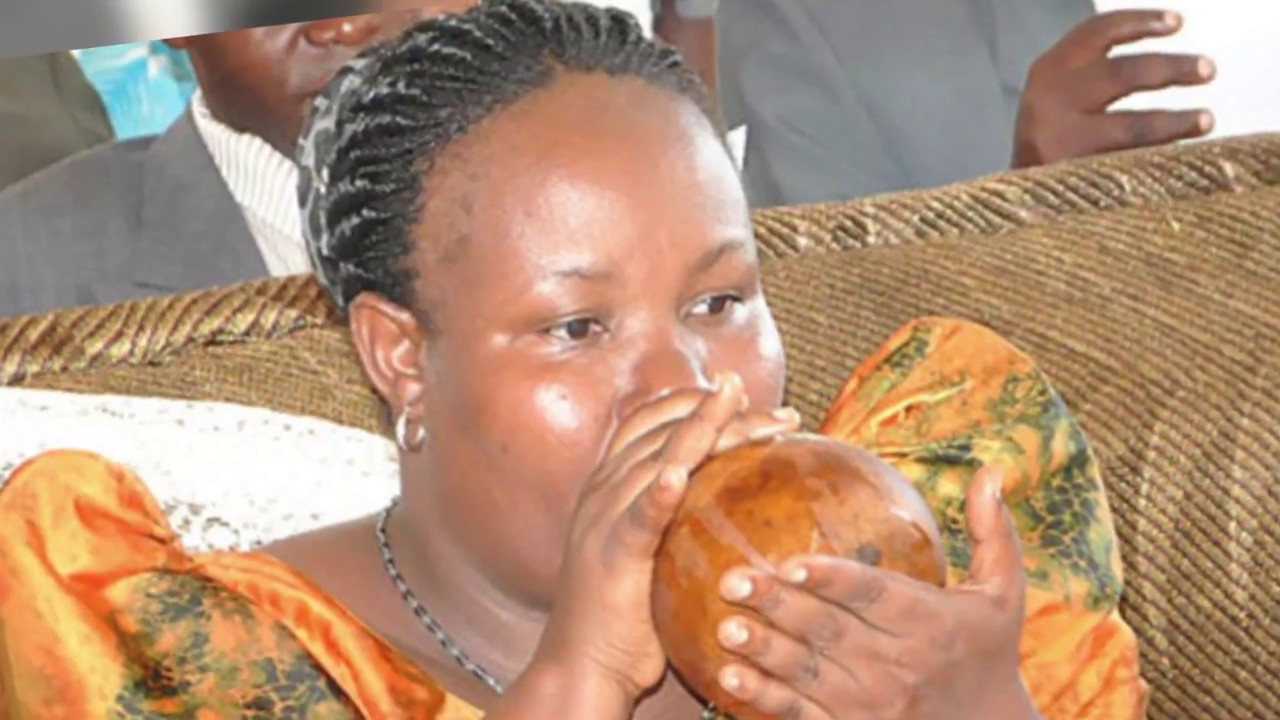 Renown traditional herbalist Sophie Namutebi a.k.a Mama Fina has scoffed at people who take all their burdens to God saying that sometimes it is unnecessary.

The president of local herbalists made the striking remarks while appearing on NBS UnCut sabula show on Saturday as he was involved in a heated debate with Pastor Martin Ssempa over Pastor Peter Ssematimba’s sexual act of romping with his house-help Joan Namatovu.

Mama Fina made the statement as she was disregarding Pastor Ssempa’s advice to Pastor Ssematimba asking him to ask for forgiveness from God over his cheating sexual scandal with his house-help.

Mama Fina furthermore asked any one who wishes to have Pastor Ssematimba as their official lover to go to her and bewitch him for them so that he doesn’t cheat on them.

She also revealed how she is planning to hold her martial ceremony with the love of her life a few months after the lockdown gets lifted. 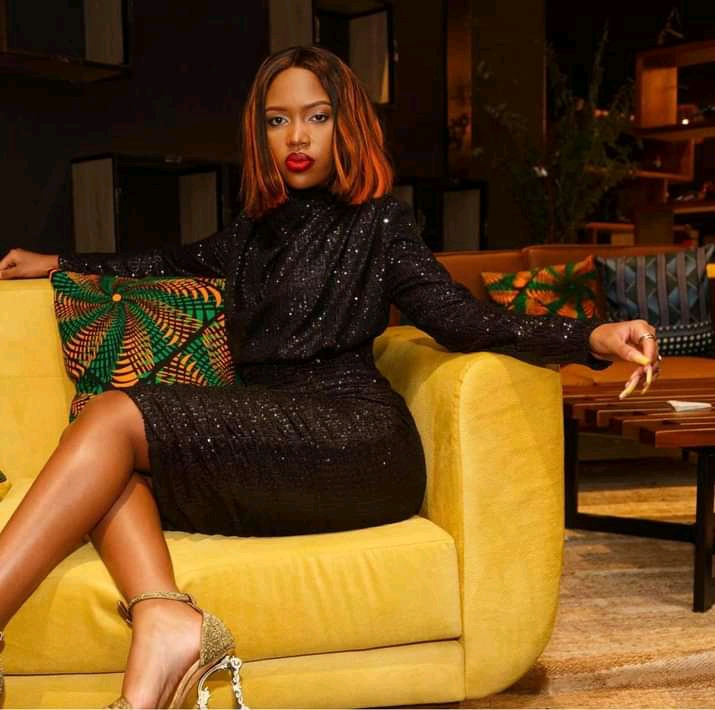