Home Entertainment I want General Salim Saleh to buy all my songs and own...
Facebook
Twitter
WhatsApp 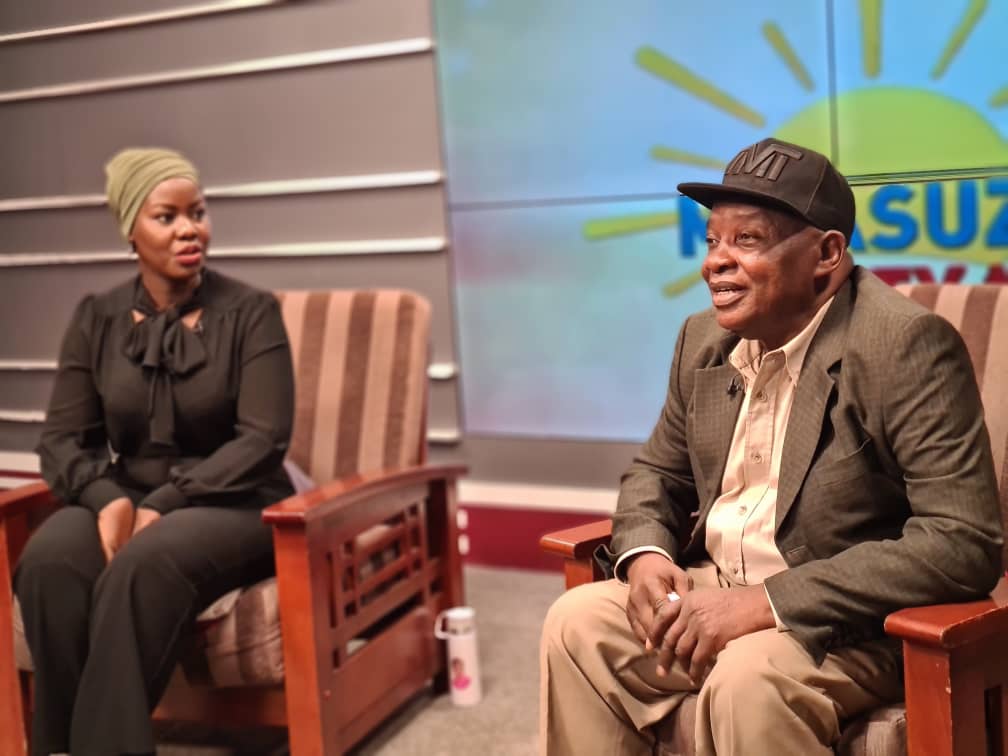 Legendary Kadongo Kamu singer Lord Fred Sebatta has opened on how he wishes General Salim Saleh could buy all his songs and also own the rights in a bid to get some money to pay off all his debts and get treatment.

The veteran musician spoke his mind while appearing on Spark TV’s Mwasuze Mutya show as he shared his childhood life story’s and his journey to stardom.

Fred Sebatta intimated that he started facing challenges in his music career in the year 2003 when thieves stole his musical equipment’s on a truck that had parked at a fueling station.

From that moment, life took a different direction on his side as he had to borrow money to get his business back on its feet.

In the due process, he also got sick and his debts accumulated at a high rate to the extent that he lost some of his properties to money lenders as a result of choking on heavy debts.

His wish of Gen. Salim Saleh buying his musical works is to get some good amounts of cash that can aid him pay off all his debts that he is currently choking on and also treat himself since he is battling with prostate cancer and diabetes. 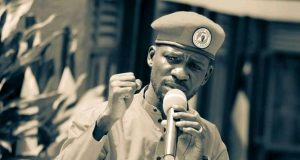