Home Relationship I want to fall in love and get married to a white...
Facebook
Twitter
WhatsApp 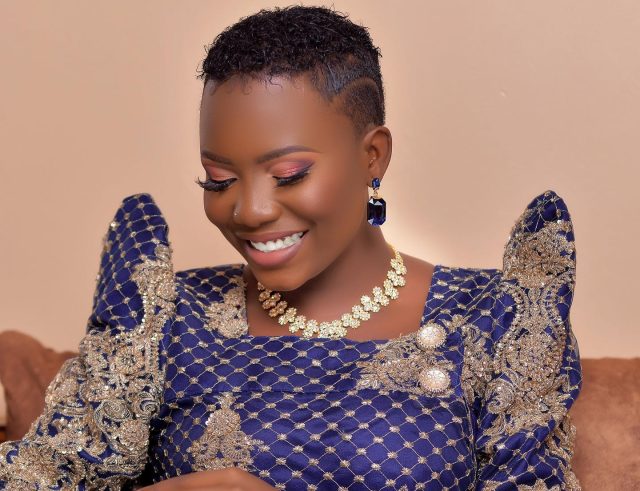 This is after the singer disclosed that she wants to fall in love and get married to a white man (Mzungu lover).

Vivian Tendo made her love life known while appearing on Urban TV’s TumbiziWishList show as she talked about her current love life.

In the past few months, Vivian was rumored to be in a romantic affair with Musa Attegenda and word had it that they were set to carry out marital ceremonies before the end of the year.

However, she came out and dispelled the rumors asserting that she is just only friends with the Wakiso Giants FC boss. 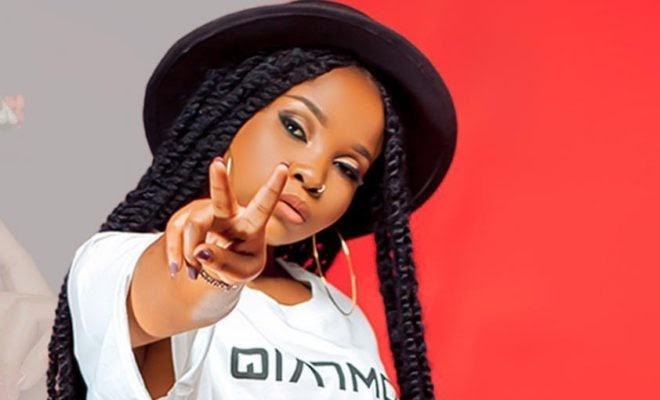 Zuchu opens up about her relationship status, reveals she’s single and...