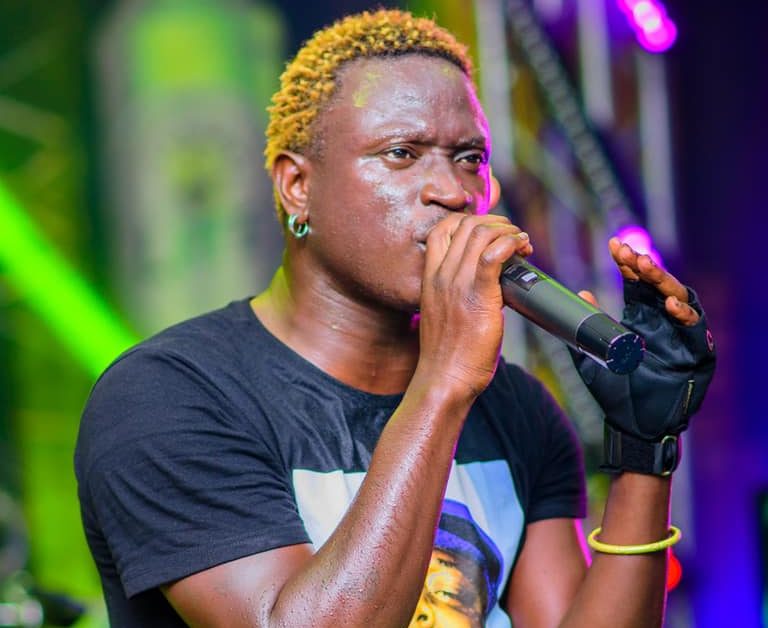 Local rapper Gravity Omutujju has publicly apologized to all his fans following the reckless statements he made about domestic violence.

The Trouble Tabu Entertainment rapper pleaded for forgiveness after he appeared on NBS TV and seemed to support singer Weasel’s acts of battering his baby mama Sandra Teta to a point of no recognition.

When the video went viral, a section of individuals made sure that part circulates as much as it can as they pinned Gravity on supporting acts that are not good.

Many started to call for boycotts of his coming concert that is slated to happen in a few weeks to come.

When he saw that the hashtags had gained momentum and turned serious he decide to apologize before things could get worse in the near future.

“I was only joking and if you clearly saw the interview I was replying positively to everything that I was being asked. I didn’t mean that I support the act of battering women. I have a wife and children but I don’t treat them like that”, Gravity 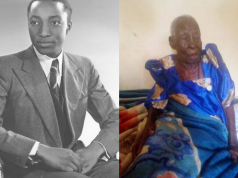 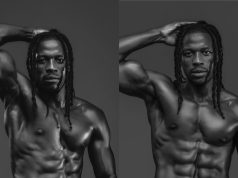 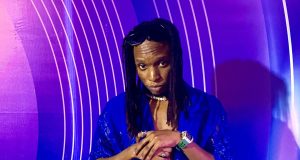