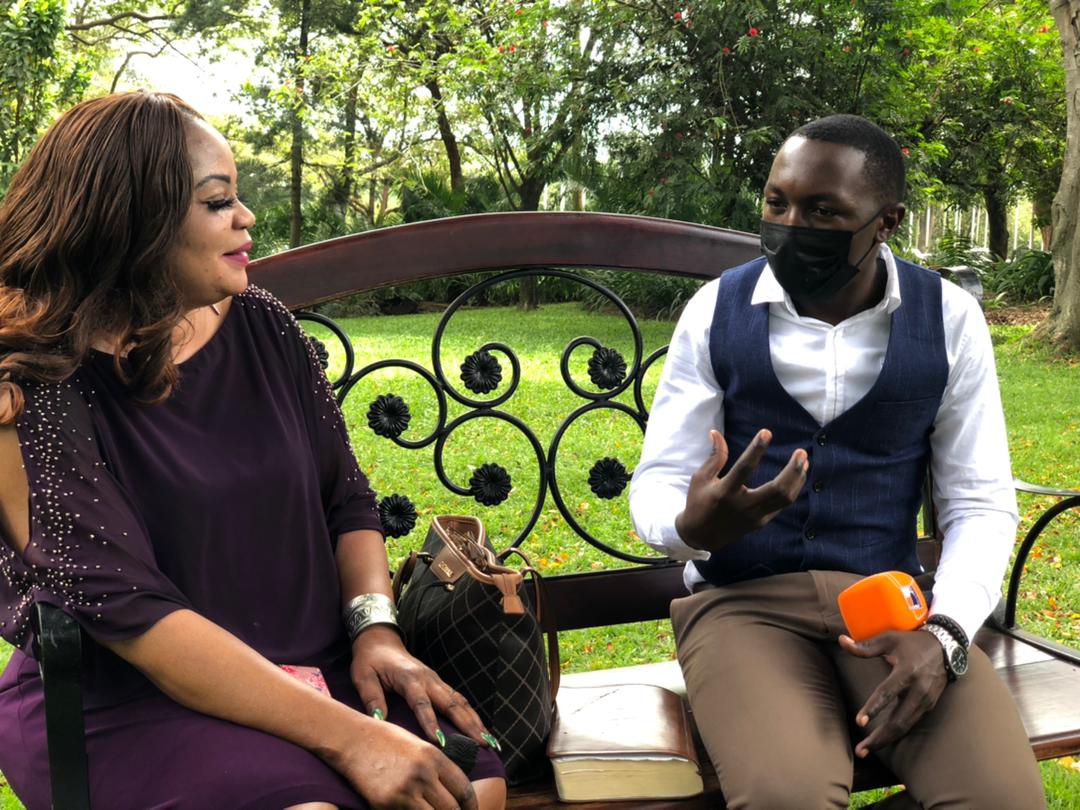 Popular city pastor, Nnalongo Irene Manjeri has broken silence on how she came to give birth to her first child.

Speaking in an interview on NBS TV’s UnCut show, the Bethel Center Church leader, claimed that she was raped to give birth to her first child.

The 51-year-old city pastor claimed that she was forcefully harassed to have sex in the bedroom without willing.

The result of the harassment led to giving birth to her first son something she had kept silent for a very long time.

Irene Manjeri opened up about the sexual harassment in wake of her break up with her long-term lover Ssalongo Dr. Vicente Katongole.

In a previous interview, Manjeri admitted defeat and revealed how she is not ready to fight for a man thus permitting Dr. Katongole to and marry the person he loves most. 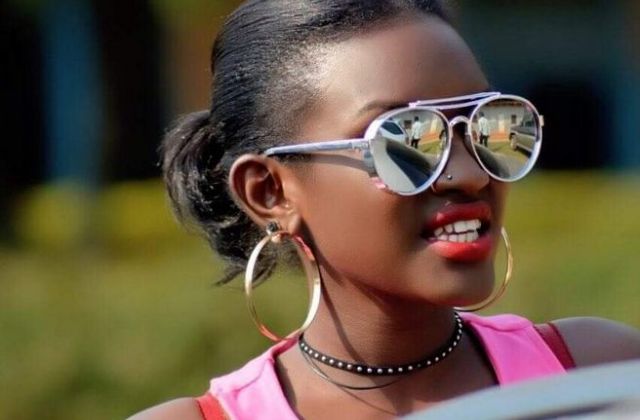 Fille Mutoni reveals she is not in a relationship but dating