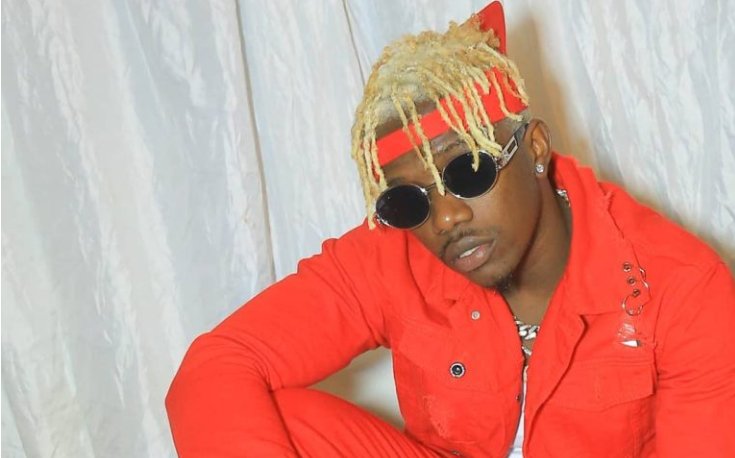 Wasafi Classic Baby singer Rayvanny, born Raymond Shaban Mwakyusa, has for the first time shared his sad story to stardom disclosing how at a certain point in life he wore one pair of clothes for a full month without changing.

The Tetema hit singer who hasn’t yet had a smooth 2021 after being at the center of a controversy where it is alleged that he might have spent some intimate time with a Tanzanian teen who is Harmonize’s girlfriend’s teen daughter revealed in a recent interview.

While involved in such a scandal that can make someone go into hiding, Ray chose to share his crazy rags to riches story of how life was tough to his side before he made it to the limelight. 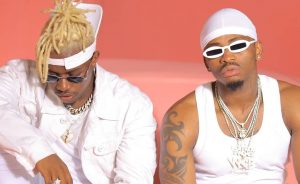 He narrated that after completing his O-level education, he decided to travel to Dar Es Salaam from Kigoma to make ends meet but on his way, he found people were unwilling to help him get there.

In due process, Ray was forced to hitch a ride in a lorry that was heading in the direction he wanted to go and could not be more grateful to the driver who happened to know him.

He, however, faced some misfortune along the way as the clothes that he had packed were all ruined by some liquid that didn’t get off even with the strongest detergents.

In the lorry my clothes were ruined, so I tried to clean them but I could not, so I was left with only one pair of clothes.

The musician said he was forced to spend an entire month with the only pair upon arriving in Dar Es Salaam.

I have never said this anywhere before but I stayed at a place for like a whole month with just one pair of clothes. It was a Purple T-shirt and a pair of red Pencil trousers. I used to turn the clothes inside out whenever they got dirty and I had to show change.

The singer stressed that that period had been the lowest in his life but also taught him resilience and gave him the hunger to work hard and succeed.

Later, his dreams would come true after Rayvanny met with Diamond’s manager Babu Tale who took him in and as they say, the rest is history. 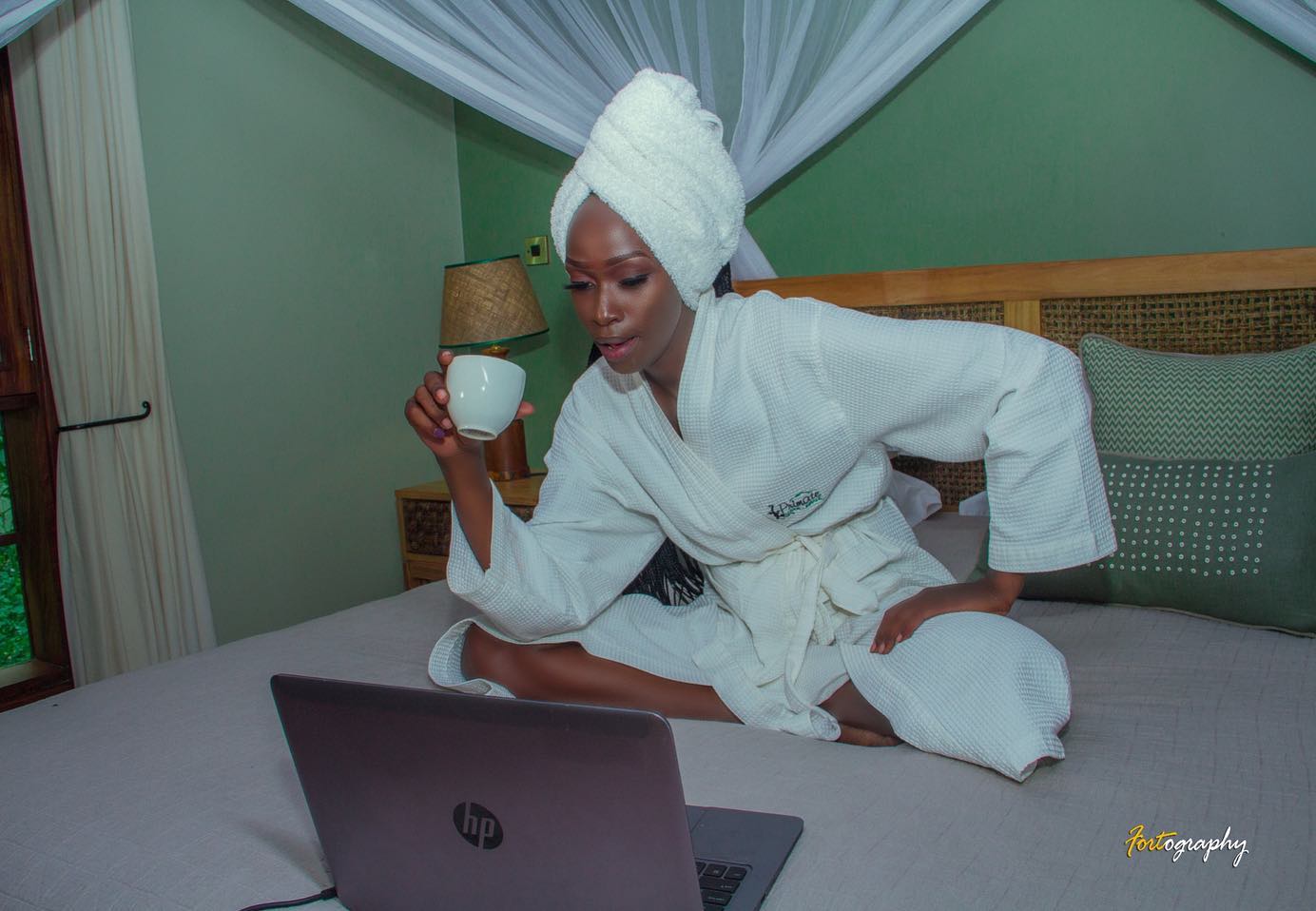