Home News If I had a chance to be young again, I would not...
Facebook
Twitter
WhatsApp 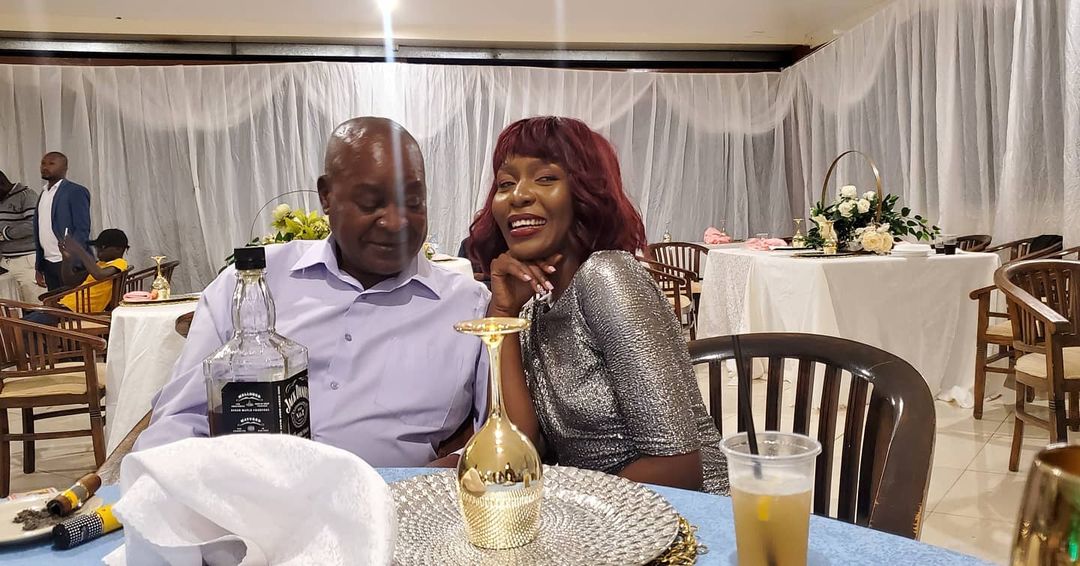 Former Vice President of Uganda Gilbert Balibaseka Bukenya says that if he had the chance to become young again, he would have not got married in the first place.

He states that he would have worked hard and smart in a bid to make money that would make him live a suitable and smooth lifestyle that he fancies.

If I had a chance to be young again, I would not marry. I would spend my entire life making money.

When asked why he used to be too close to musicians back then, he responded saying he loves music very much before he explained why he can’t fall in love again.

Prof. Bukenya says he loves music that’s why he appeared with very many musicians and he reveals why he can’t fall in love again.