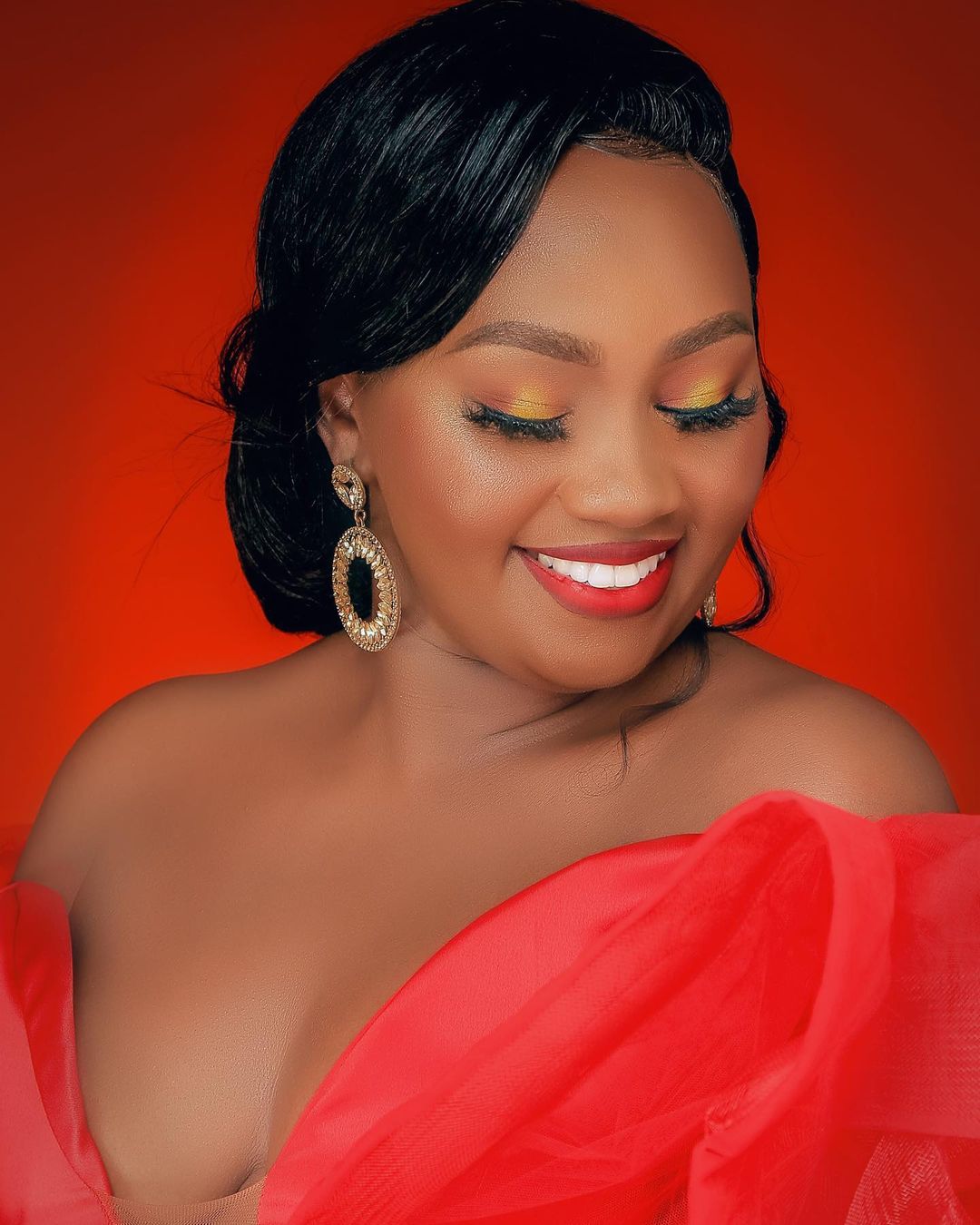 In a recent interview when Carol Nantongo was asked when she intends to be ballooned, she replied that when the right time comes, she will get pregnant.

The “Kamese Tambula” singer went on to reveal that the day her tummy will start showing that she baking a ban in her oven is when the public will last see her till she gives birth.

She added that she will keep her pregnancy as a secret just like Rema Namakula recently did.

Nantongo further noted the public will only see her after giving birth and that’s when she will also share her baby bump photos on social media.

After making the statements Nantongo hailed Rema for being a strong woman that even after parading her husband in the media, she stood strong amid the backlash and negative criticism that was thrown her way.

The former Golden band production singer made the remarks during an interview on Bukedde TV as she was replying to questions concerning her love life. 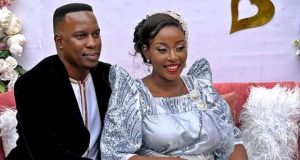