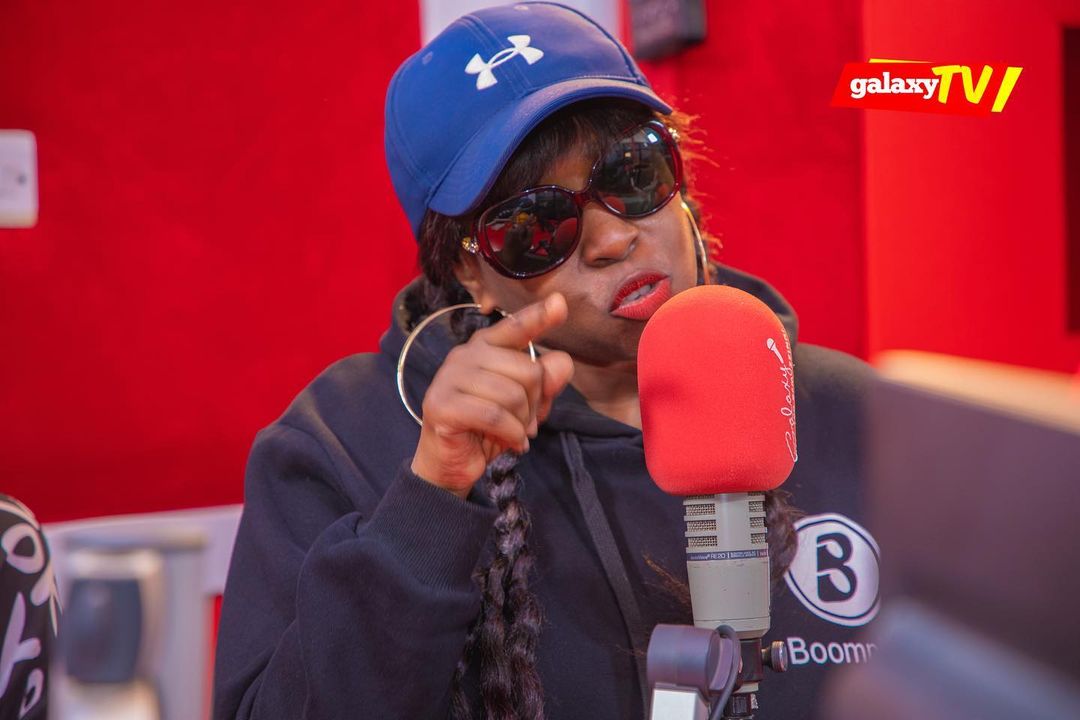 Black Market Record singer Angella Katatumba confirmed that she is back to work with Daddy Andre not for a relationship but music strictly.

The singer who was once Andre’s lover maintained her stand of working with the popular producer on new music projects.

I’m back with @daddyandreofficial for strictly music, we are working on a song titled “Nze Wendi” that I believe will be bigger than Tonelabila.

The pair broke up in early 2020 after Katatumba claimed that Daddy Andre declined to carry out an HIV/AIDS check-up.

Katatumba made the statements while in an interview at Galaxy FM.

Related: Angella Katatumba: I’ve not given birth because I’m yet to find the right man

Sheilah Gashumba got the best lips in the universe – Rickman