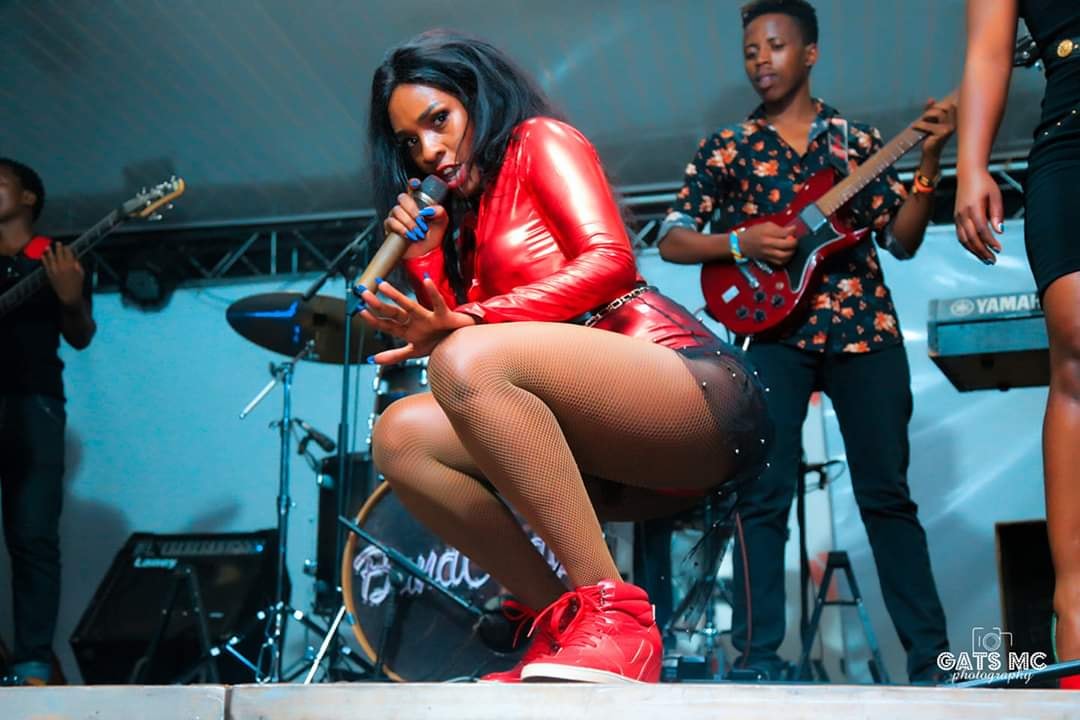 Cindy Sanyu states that she will return to stage when she gets done with giving birth as at the moment she is heavy with a ban baking in her oven.

Speaking in an interview, she disclosed that she is receiving a lot of phonecalls, especially international calls for shows from the UK, USA, Zambia, and South Sudan but doesn’t want to disappoint her fans.

She says that she wants to give her fans what they are used to, like performing with high energy, showing off her well shaped body which she at the moment can’t.

Cindy adds that this is not the time to be “The King Herself” as the reason why she suspended all her shows and turned down several of bookings.

However, at the moment, I can’t. I don’t want to disappoint my fans. Because the show they usually see me performing for them is the same show I want to put up or give them.

Right now, I don’t have enough energy, the figure they want to see, and am not comfortable to put my legs on the display as back then. Because this is not the time to be Cindy “The KingHerself”. 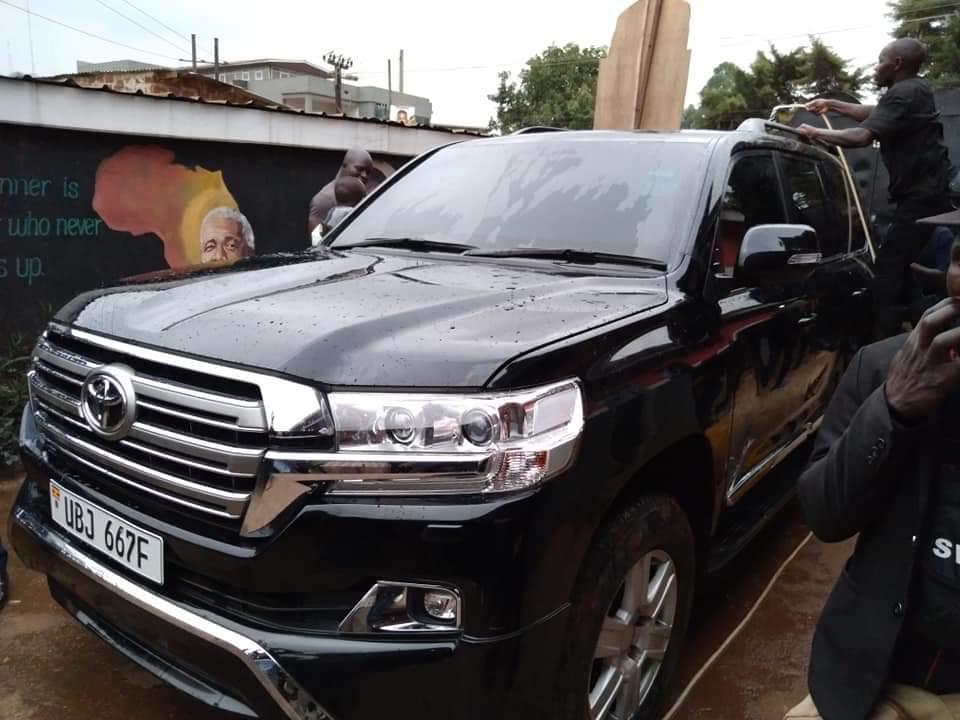