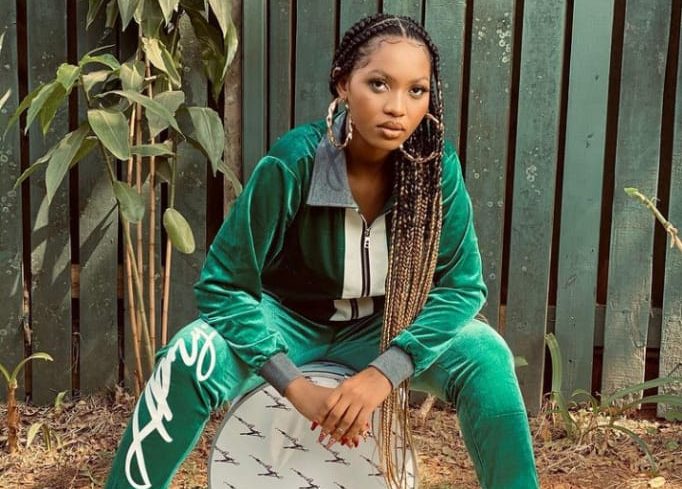 Source Management singer Hajara Namukwaya Diana, better known by stage Spice Diana, has claimed she is apparently the queen of collaboration in the Ugandan music industry.

Spice Diana who has recently been at the center of exchange of words with Team No Sleep swag Mama’s fans (Sheebaholics) for vulgarly insulting her on social media made the statement after dropping her latest jam featuring talented songwriter and singer Nince Henry dubbed “Body”.

Cheers to the biggest song in our motherland. Tell them she is the queen of collaborations.

So far as we are concerned, “Body” is Spice Diana’s fifth collabo this year as we near the half year mark.

Spice Diana has collabos with Fik Fameica “Ready”, Mbosso “Yes“, Beckie Johnz “Good Crazy”, DJ Steven “Tujooge”. Her braggart statement left some of her critics with a sour taste in the mouth say Sheebah is better than her when it comes to collabos. 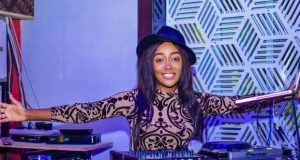