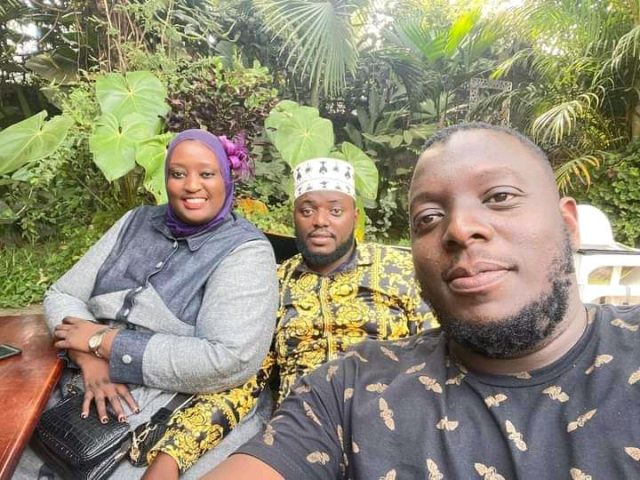 Dr. hajjati Kulthum Nabunya has maintained that she is ready to support the love of her life Akram Gumisiriza despite the old bad records he holds.

Kulthum Nabunya assured her lover during a lunch date that they held on Monday at certain hung out after a reporter questioned what she would do if she learned about Akram’s lies and the old bad records he holds.

When Akram was asked to comment about Ali Mawale’s stinging statements he made about him, he just assured the rest of the world that he will prove him wrong about whatever he said against him.

Kulthum Nabunya added that Ali Mawale attacked her new husband, Akram, because she turned down his application he sent in three days after the passing of Sheikh Nuhu Muzaata Batte.

Dr. Kulthum went on to reveal that by the time Sheikh Muzaata passed on, he was not seeing eye-to-eye with Ali Mawale because of the advances he was making towards her. 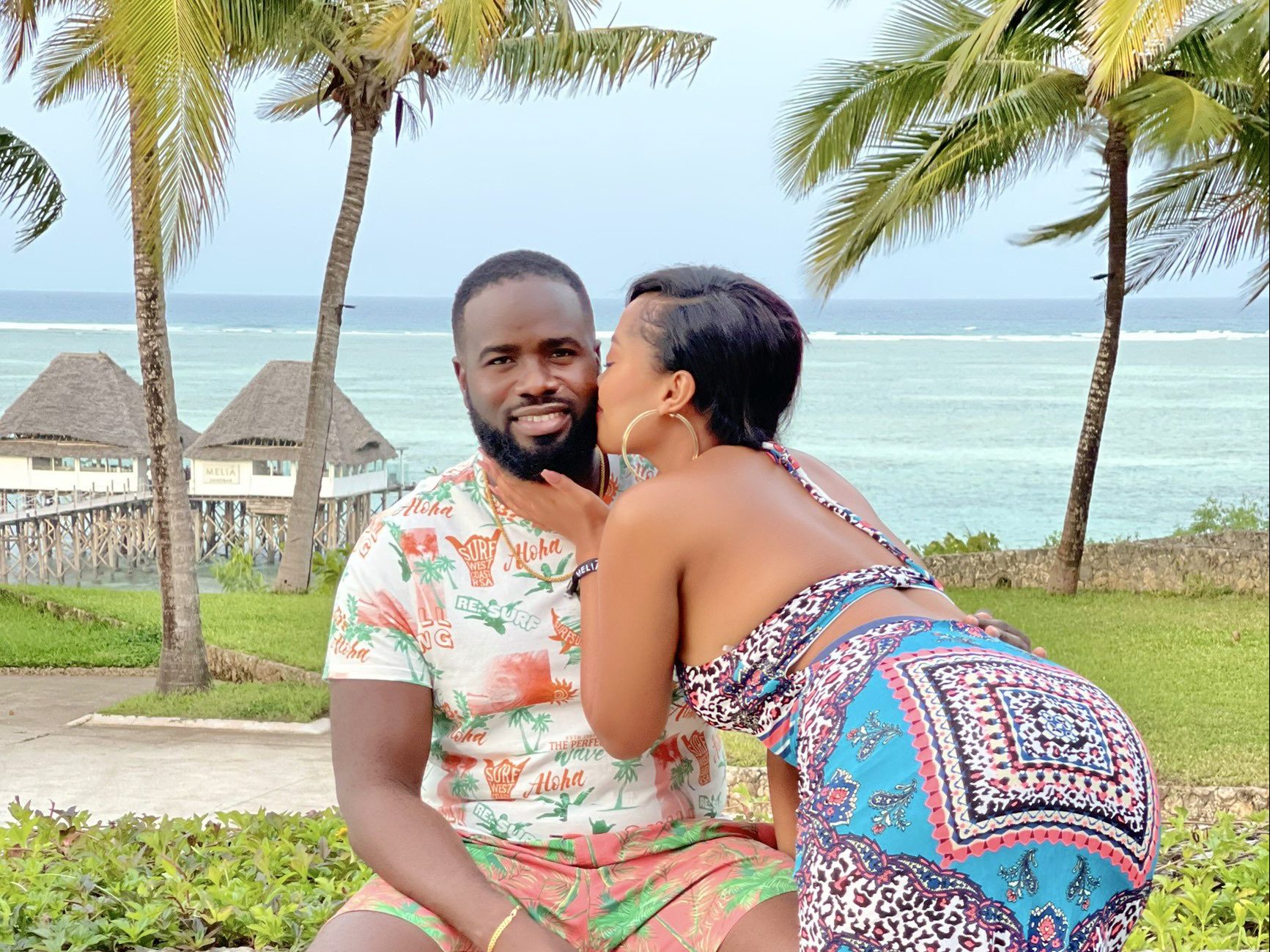 Anita Fabiola overwhelmed with joy after being proposed to by her...