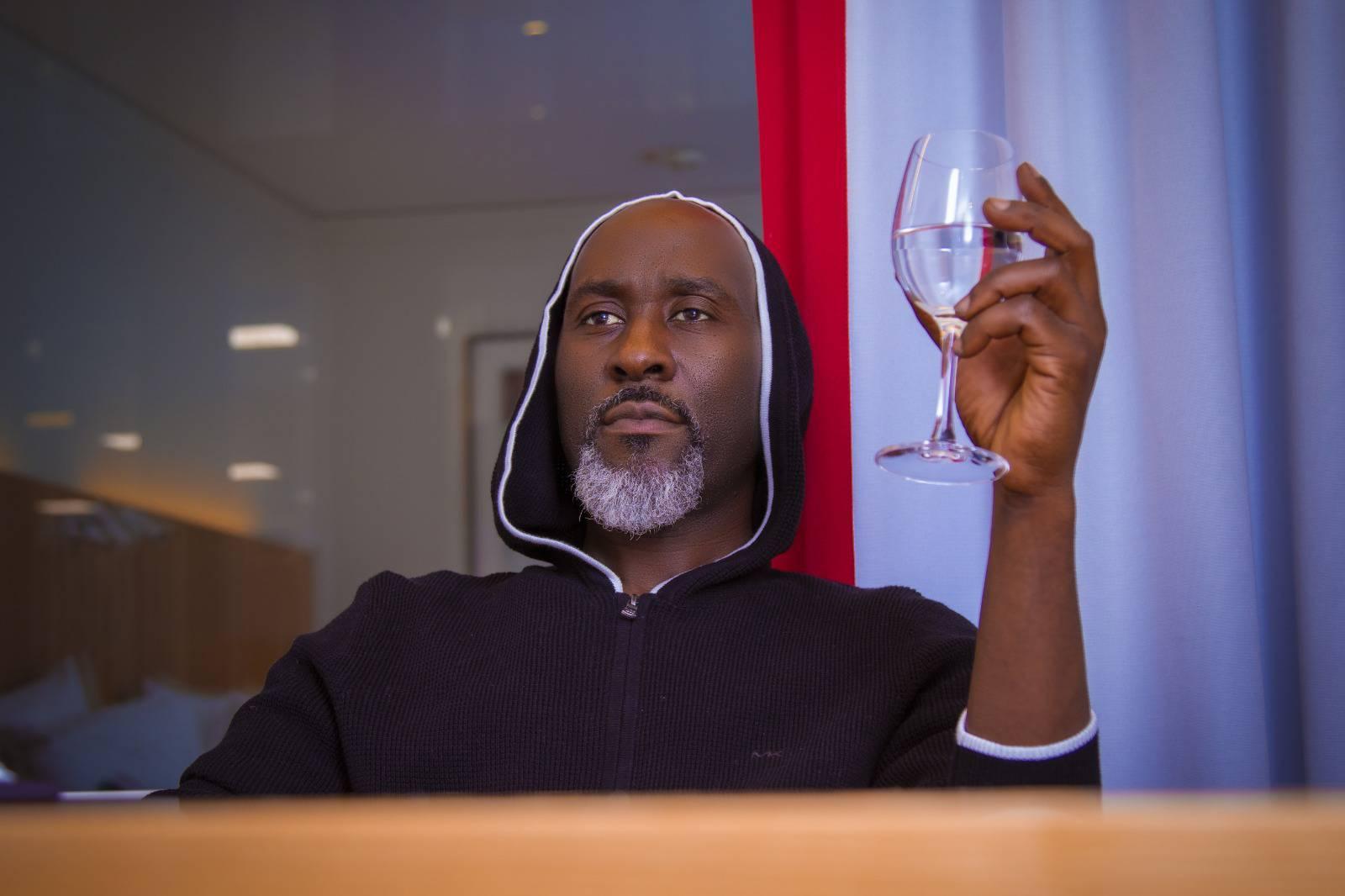 Blogger Ibrahim Tusuubira alias Isma Olaxess has distanced himself from a viral video making rounds on social media implicating him in the murder of producer Danz Kumapeesa, born Daniel Mukisa.

Isma Olaxess addressed the allegations linking him to Danz Kumapeesa’s murder just moments after being granted bail on charges of offensive communication a case which was filed by singer Os Suna.

The 58-year-old Olaxess stressed that the viral video in which he is being linked to Danz Kumapeesa’s death is baseless and not true.

He has challenged whoever editted the video to produce the full clip to the one making rounds on social media in order to pin him with full evidence concerning the unknown details of how the young producer was clobbered and battered to death.

He further added that he did not know Danz Kumapeesa in person nor had he ever met him anywhere. He reasoned that by the time Danz was topping charts as one of the top music producers in town, he was based in Sweden.

Isma Olaxess noted that he only got to know about Danz Kumapeesa on his death and apologized to his family about the sudden death of their son through unknown circumstances.

Dan Kumapeesa was attacked and clobbered on 4th June, 2017 by unknown people while returning to his home. He was then checked into the ICU at Nsambya Hospital before being discharged in September as his family was unable to foot the hospital bill. 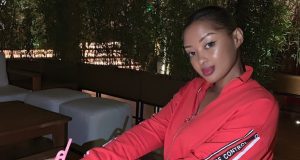