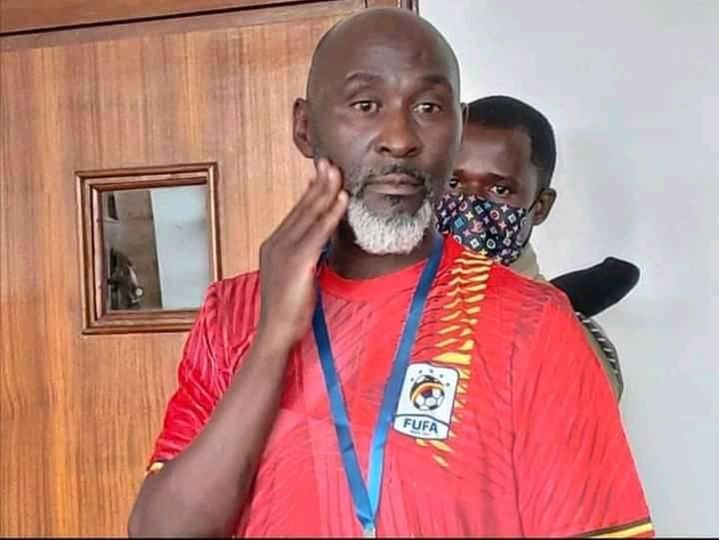 Isma Olaxess was granted bail after spending a night behind bars following statements he uttered and published in a video recording that he shared a cross online.

The utterances were made on the 17th November 2021 were Isma Olaxess was accused of inciting the general public to commit terrorism an offense that is punishable by death following the twin bomb blasts that happened in Kampala early last week.

The other that Isma Olaxess is being charged with is the case of sectarianism whose utterances where believed to likely degrade, exvile, expose to hatred, raise discontent, and promote feelings of ill will or hostility among groups of persons on account of religion.

While appearing in court today, the cheif magistrate granted Isma Olaxess bail and as of now he is a free man.