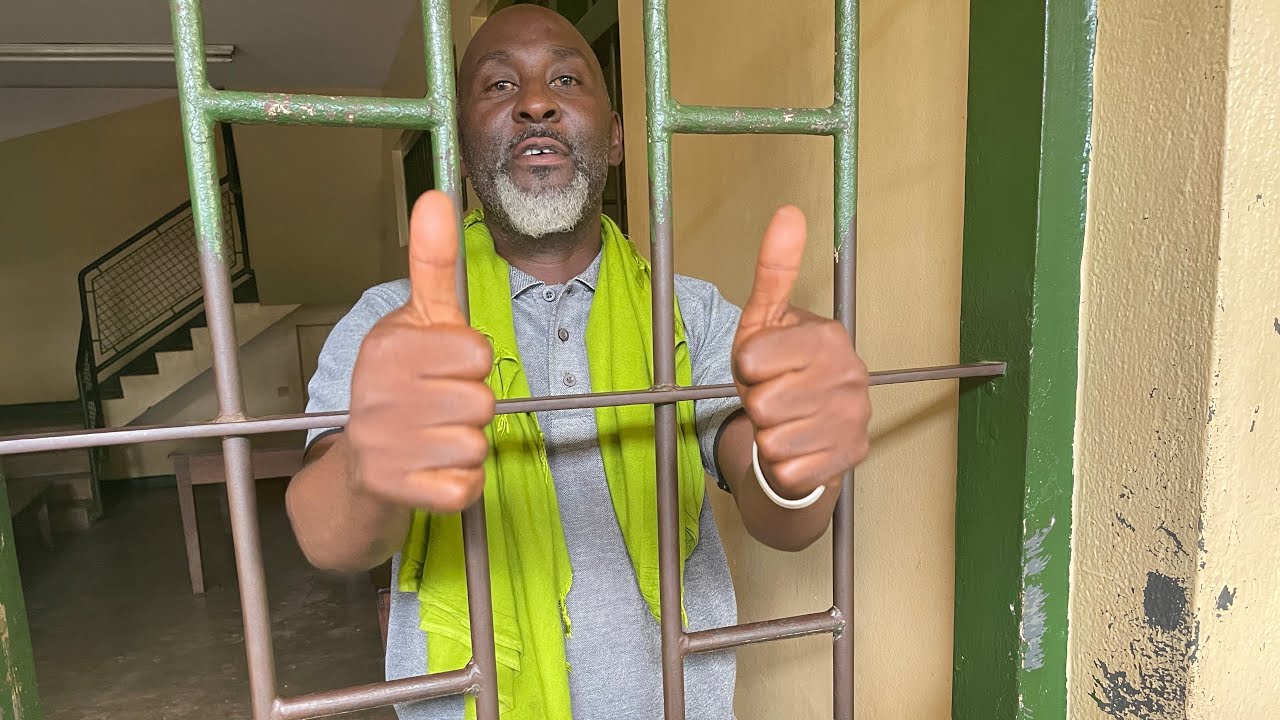 Isma Olaxess found himself sleeping in the yellow Kitalya uniform following the failure of his people to bank cash of Shs1m at Diamond Trust Bank which they found shut because the working hours had run out.

This saw Isma board the prison bus and return to jail and he is expected to get out today once every thing is finalized and in case no fresh charges are put against him.

He was arrested for committing offenses of inciting violence and triggering the general public to commit terrorism following the twin bomb blasts that happened last week.

On the charge of sectarianism, he was convicted for utterances he made that were found likely to promote hostility and ill feelings among the public and groups of people/ person on account of religion.