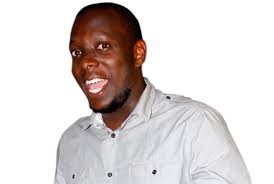 Renown media personality Isaac Daniel Katende, popularly known as Kasuku, has publicly revealed that he is in support of the postponement of the 2021 MTV Africa Music Awards (MAMAs) that were scheduled to take place on February 20th in Uganda.

According to Kasuku’s reasoning, stated that the organizers of the awards seemed as if they were just sneaking the awards into the country something that many music lovers didn’t seem to fall in love with.

He also wondered how were the local artists going to benefit from the event since it was rumored to be a virtual event yet he clearly understands that for a Ugandan to gain anything from such a big ceremony, most of the things should be tangible.

To me I think it is a good move that the MAMAs are not happening. It seemed like we were just sneaking them into the country. I support it very much because some of the reasons we were asking ourselves are how are local artistes going to benefit from the awards.

He, however, disclosed that he is optimistic that the awards will return and be hosted in Uganda since the government paid heavy sums of money in the name of promoting the country’s tourism sector.

Kasuku also revealed that he was reliably informed that the Awards were suspended due to political reasons adding that the heads of Viacom exerted pressure upon the organizer’s till they were forced to postpone the awards till further notice.

The MAMAs awards will be back and if they won’t return, we shall know by the end of next week. The sole reason as to why there not happening is political because the heads of Viacom put the organizers under pressure until they succumbed to it.

Actually, those guys you see from Jeffery Smith and Robert Amsterdam met with Bono and asked him to suspend the ceremony. 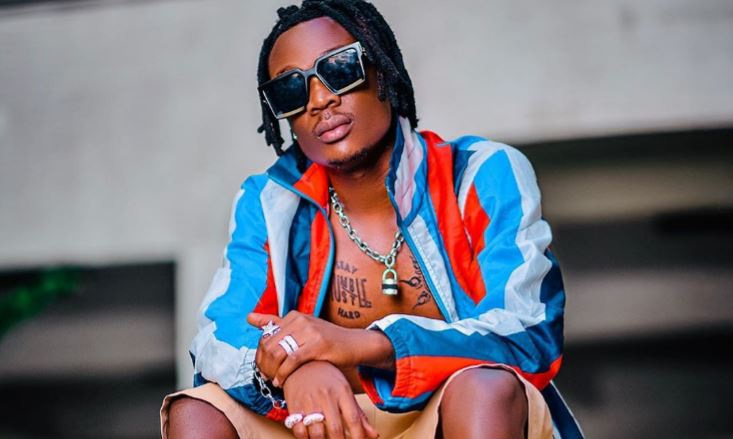