Home News It’s true we had a misunderstanding with a client but it is...
Facebook
Twitter
WhatsApp 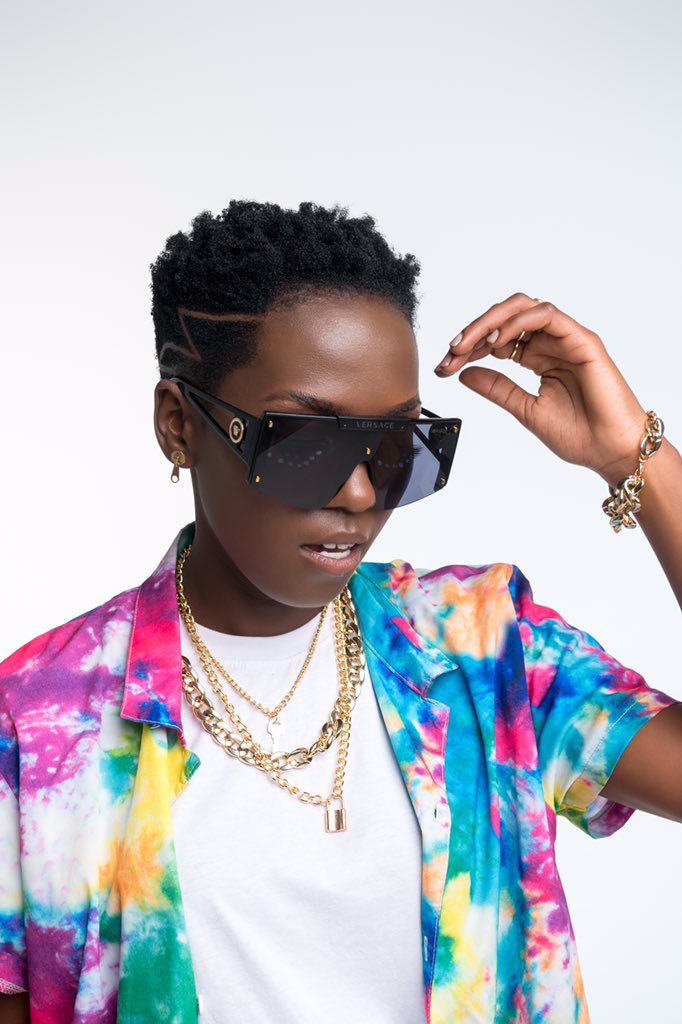 Singer Priscilla Zawedde alias Azawi came out clear and admitted to being arrested and interrogated together with her manager Jaylor Birungi over ‘a misunderstanding with a client regarding payment of a show’.

Azawi confirmed the reports through her social media accounts stating that some bloggers were calling her team trying to extort money from them through blackmail.

In her statement, narrated that their misunderstanding with the client was settled and they are apparently on good terms.

The allegations about me, my manager and a client misunderstanding regarding a payment for a show…some bloggers are calling my team trying to extort money but we don’t deal with blackmail.

This is to confirm that it’s true we had a misunderstanding with a client and this has since be settled with the client in question. Thank you.

Reports have been making rounds indicating how Swangz Avenue’s Azawi and Jaylor Birungi were arrested in Kabalagala on Friday 22nd October 2021.

The singer was allegedly arrested “in connection with the theft of money” amounting to Shs51m from a city tycoon only identified as Amatosi.