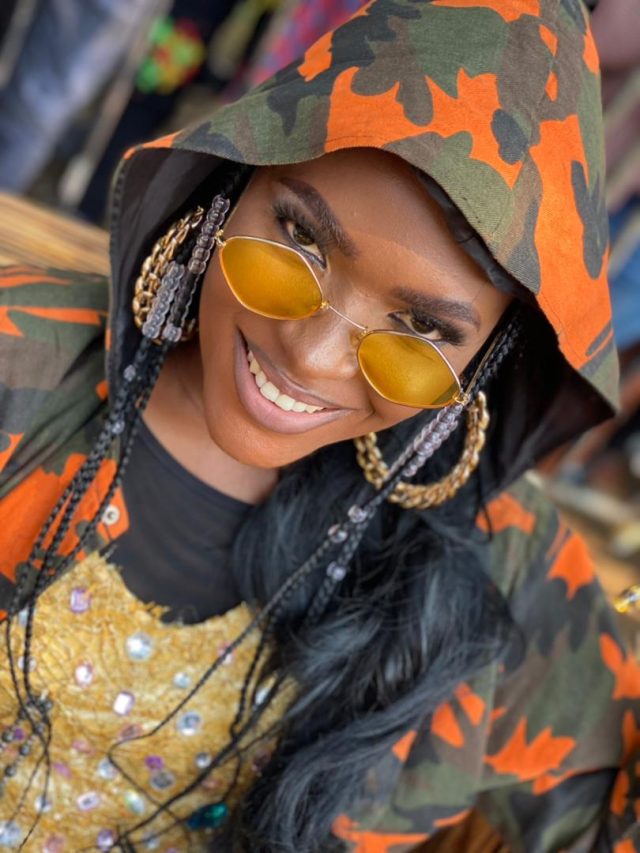 Sometime back, we ran a story where singer Aroma Kyavaerimukama alias Aroma complained of an artist who is doing everything possible to block her music career.

For long, Aroma has declined to publicly reveal who the artist is but keeps on to stress that having unhealth competition in the music industry is not good at all.

While appearing on a TV interview recently, Aroma stung the purported artiste stating that musically she doesn’t know how to sing.Aroma further stressed that the singer is only good just because she is under a management team that has branded and marketed her well.

The beautiful and good-looking singer blasted the artist during the KURT show on NBS TV hosted by Tuff B.

Health competition is fine but unhealth competition is not fine. So, there is no reason why one would wake up one day and pay media personalities to suffocate someone else’s music. why? And It is more Annoying that the established artistes who do such things don’t know how to sing. Musically, THEY CAN NOT SING. they are better because they have management teams that brand and MARKET THEM well outside”, Aroma 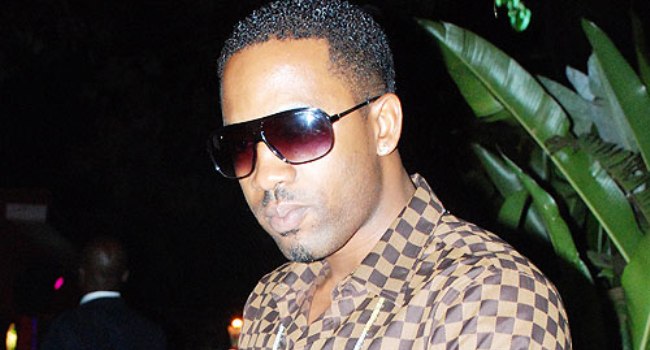