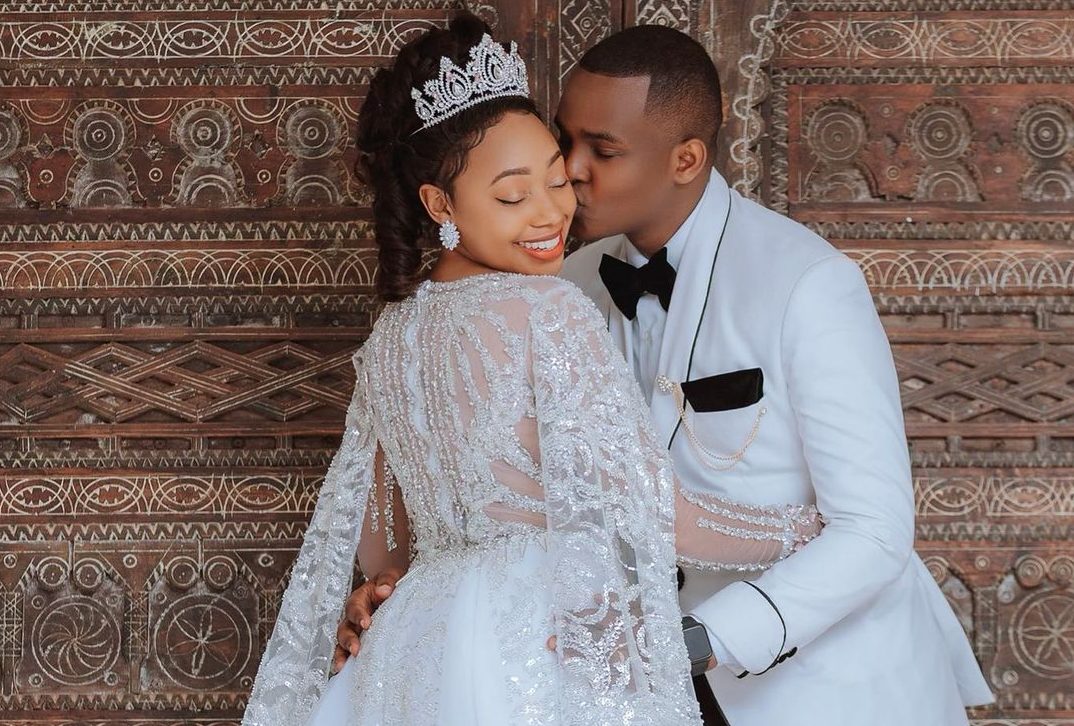 Celebrated NBS TV news anchor Canary Mugume has pampered his wife Fiona Naggirinya alias Sasha Ferguson with promises that he has only clear and pure intentions for their marriage.

Canary Mugume made promising remarks to Sasha Ferguson while trashing allegations and rumors that could be hinting at negative vibes being spread about their relationship.

I’ve got only pure intentions for her & she knows.
And I know that she knows that I know she knows.

The couple treated their guests to a very beautiful and nice reception at Speke Resort Munyonyo. 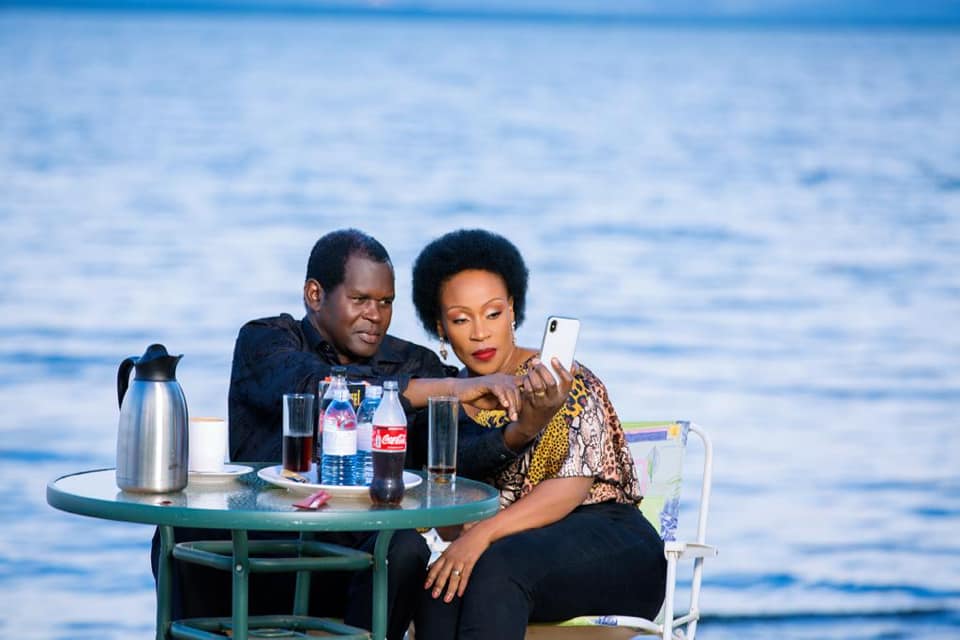