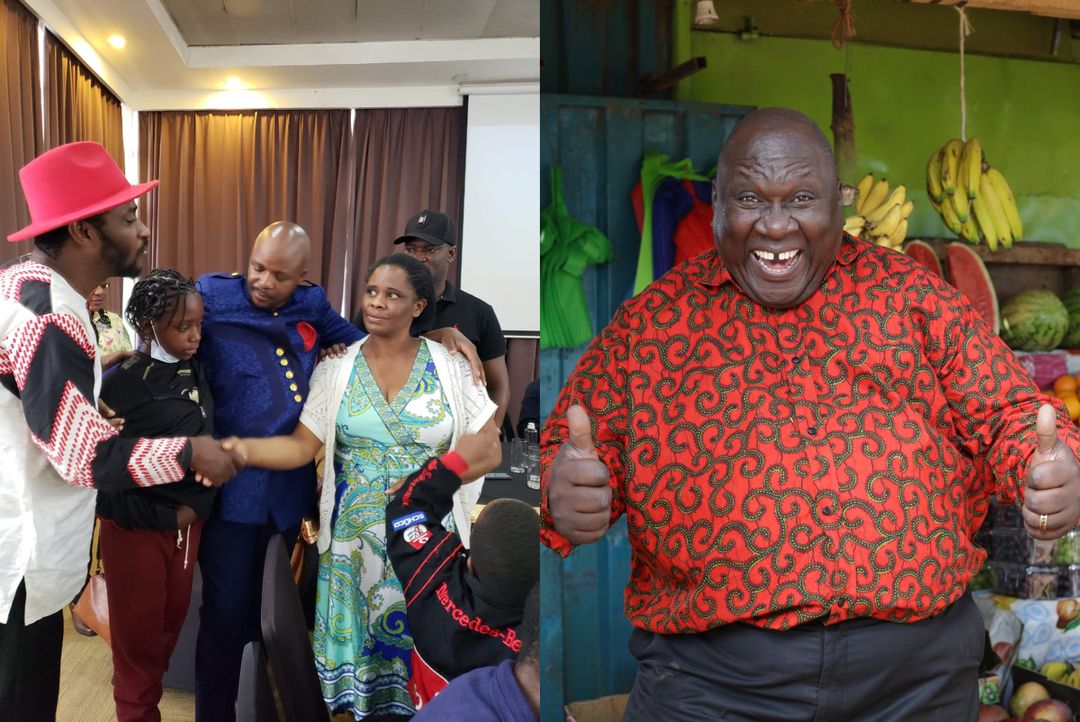 Over the weekend, celebrities converged to mark one year death anniversary of actor Papa Shirandula.

While at the celebrations, popular media personalities Jalang’o, Otoyo, and Njoro wa Papa Shirandula made a huge promise to the late Papa Shirandula as they pledged to foot his daughter’s school fees to the university level.

Their promise immediately excited the late Papa Shirandula’s widow, Beatrice Andega, and left her in tears of joy as she couldn’t believe it.

Njoro also promised to clear the family’s rent arrears in a quick time reasoning that the late transformed his life and his talent was exposed to the limelight.

Jacky Vike a.k.a Awinja also opened up on how Papa Shirandula gave her a platform adding how Papa took care of her from a tender age when her dad had passed on.

Papa was a mentor to me. He gave me a platform. If it were not for him, I would not be living the life I have now. I lost my dad when I was still in high school, so Papa took care of me. He is like a da to me.⠀

May Papa Shirandula’s soul continue to rest in peace 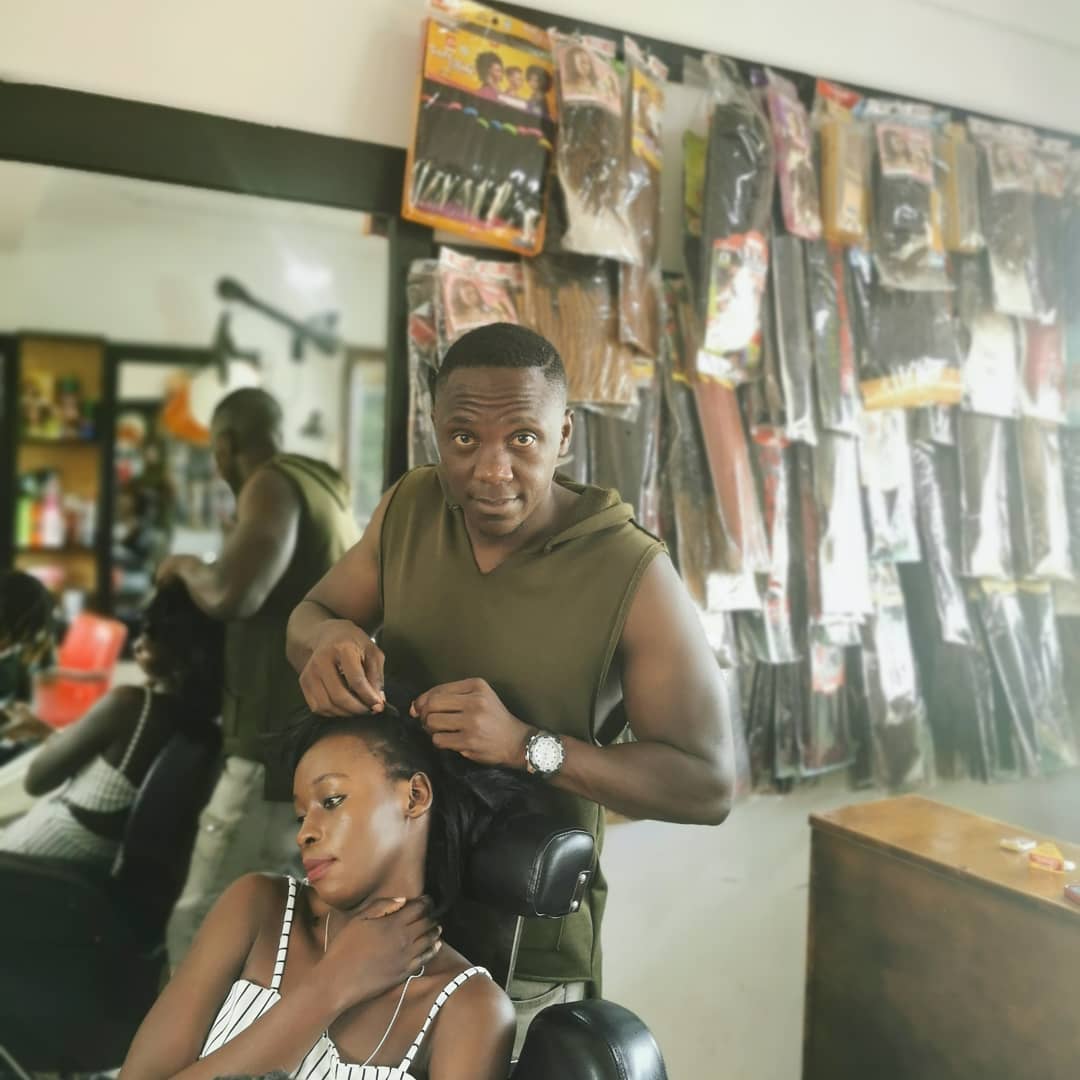