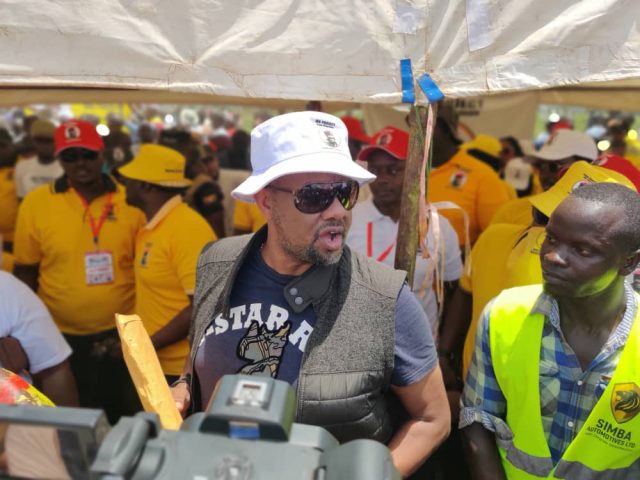 Jinja youths have taken advantage of the Motor Sport Rally that was taking place in Iganga to send a heartfelt petition to first son, General Muhoozi Kainerugaba, they gave it to Museveni’s brother Toyota to deliver.

According to our reporters who were at the rally, the petition was sent to first son Muhoozi through his Uncle Michael Kaineruga a.k.a TOYOTA who was the chief guest at the event that organized by the Federation of Motorsport Clubs of Uganda – FMU.

While handing over the petition, the youths explained that they chose to petition Muhoozi to vie for President because he will carry forward the legacy of his Father H.E Yoweri Kaguta Museveni and uphold the peace of the country and the whole East African region at large given his vast experience in security. 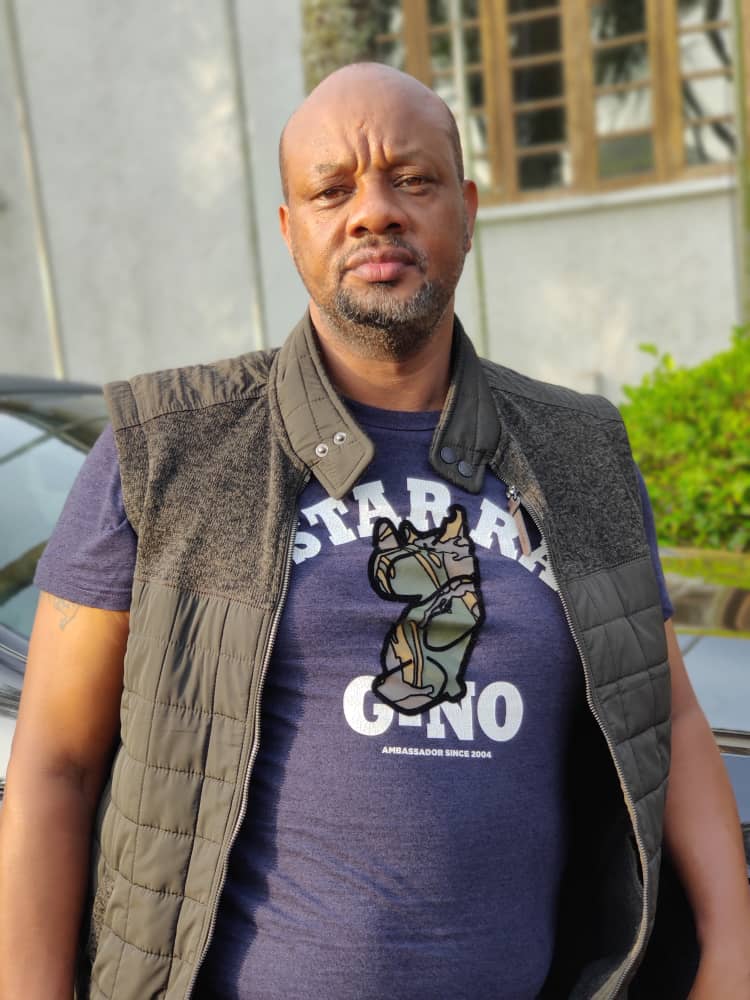 They also added that Muhoozi fully fits to be the next president because he is their fellow youth who will fully understand their needs and accord them the necessary solutions.

See Some Photos Below: 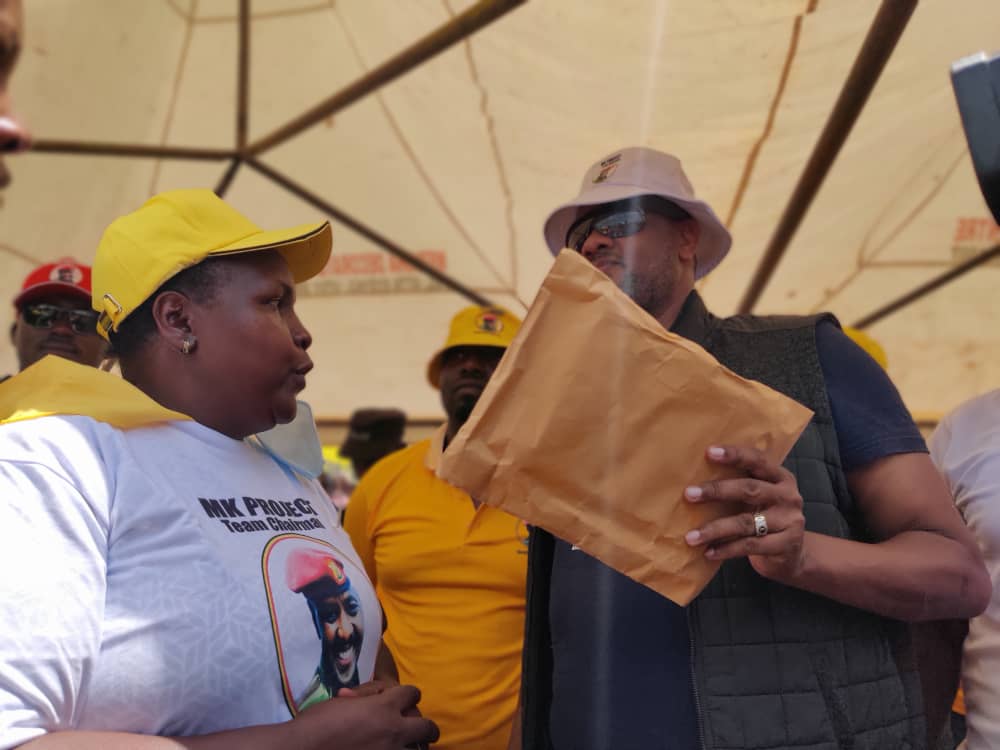 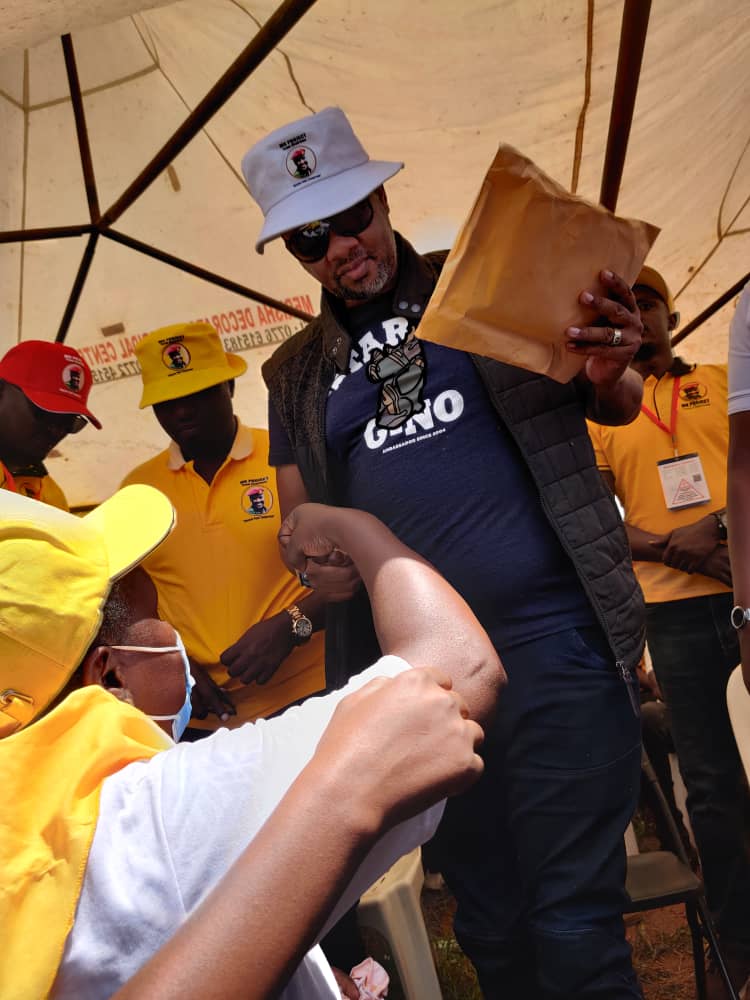 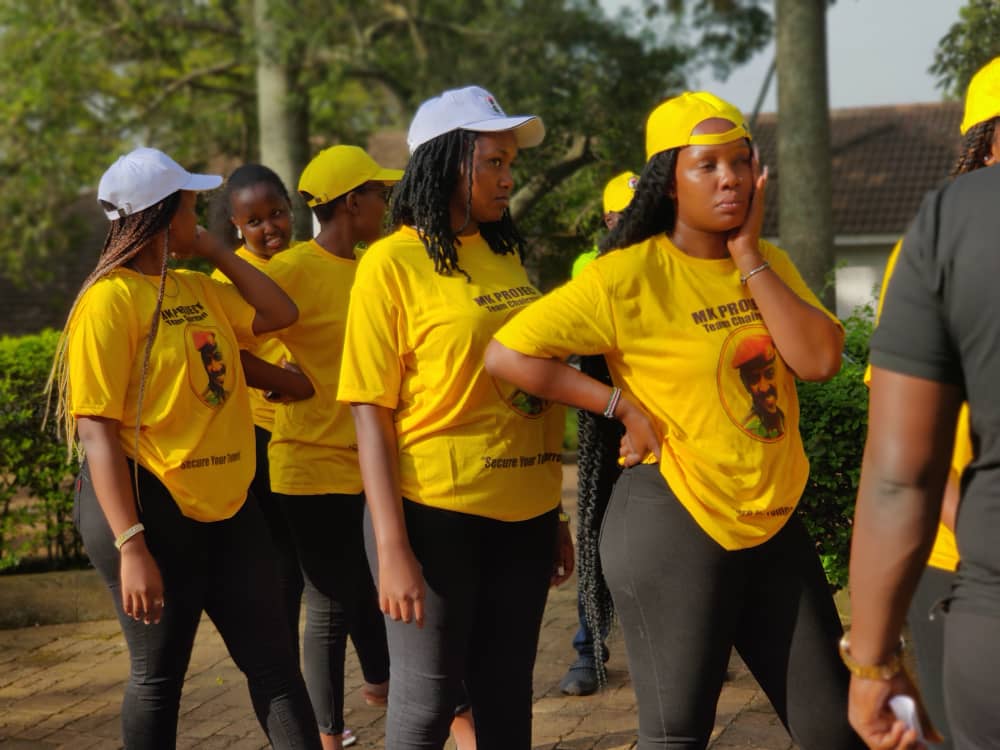 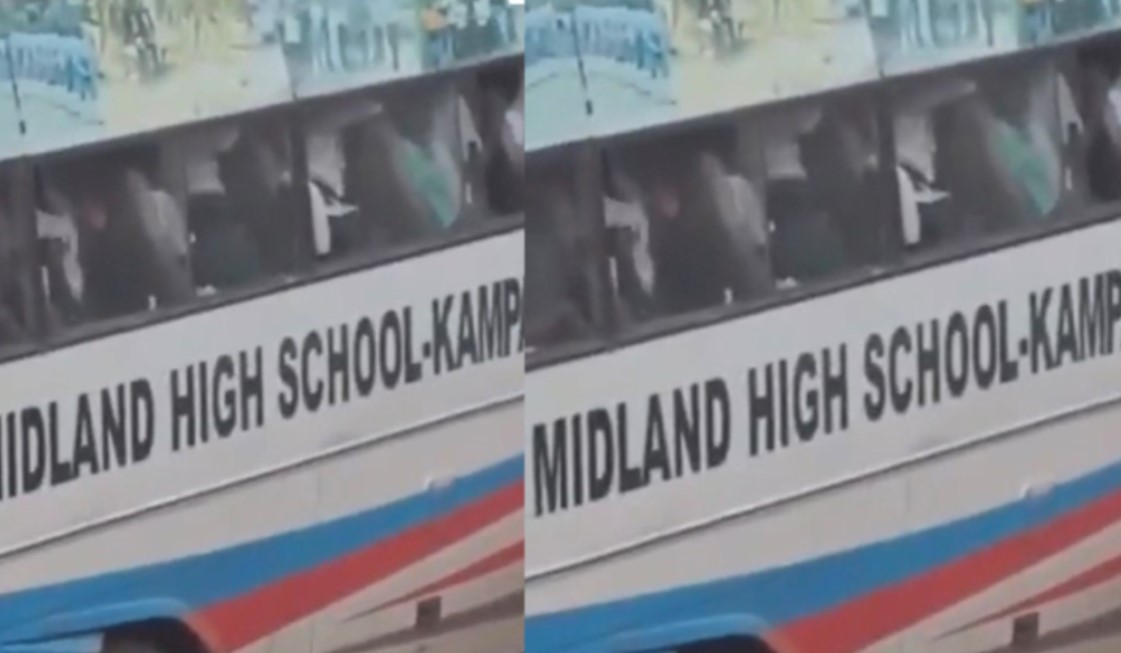