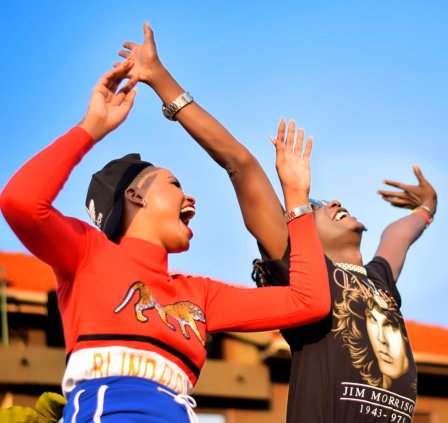 Singer Roden Y Kabako, born Yusuf Ssenabulya, stunned a number of his relatives, friends, and his social media followers when he wept tears of joy on his introduction ceremony that was held in Mpigi district.

While speaking in an interview, the Sitani Tonkema singer explained that he broke down because of too much excitement and happiness that he couldn’t hold back.

He went on to narrate how making his relationship official with his longtime girlfriend Jazira Namuddu was a dream come true in his lifetime.

Kabako also added that he failed to have enough sleep in the past few days as he was always busy thinking and planning about his marital ceremony in excitement.

He further thanked all his relatives, friends, and well-wishers who made sure that this eventful marital ceremony happens in every means as possible. 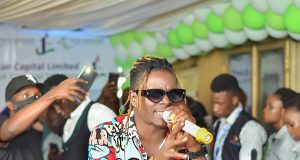