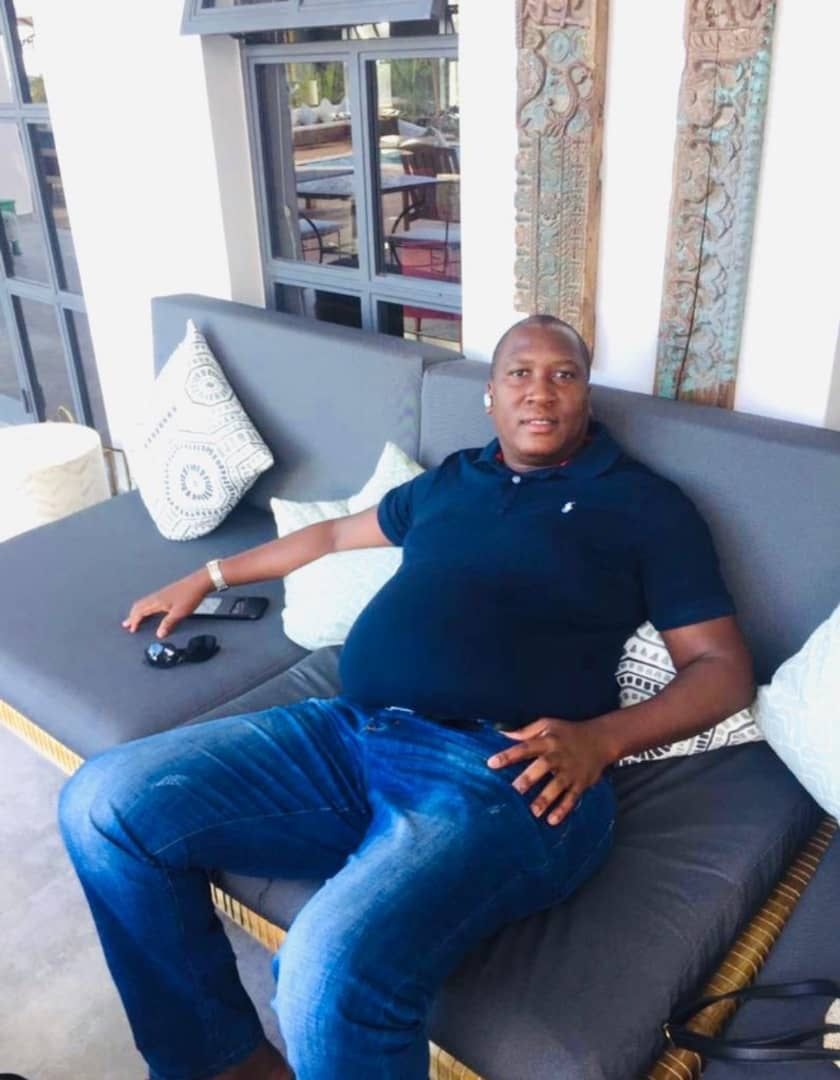 Unfortunate news surrounds the family of Kampala city lawyer Tony Ngobi Kanalo who breathed his last following a stroke he sustained as a result of a bar fight he was involved in on Wednesday night last week.

The whole saga began when Kanalo stormed the T.I bar and Lounge in Mengo to have fun.

However, he fate his fate when he got into a confrontation with a bouncer at the bar who pushed him and landed awkwardly on the floor hitting his head first.

However, Kanalo is said to have gotten into a confrontation with one of the bouncers at the Bar who pushed him, forcing him to land awkwardly, head first.

He was then thrown out of the bar, left unattended to and unconscious outside the bar till a samaritan found him and rushed him to the nearest clinc before being transfered to Mengo Hospital.

In a very unprofessional manner, the bouncer beat him up forcing him to land on his head uncontrollably on the ground. He was left unattended to and unconscious outside the bar where a Good Samaritan found him approximately an hour later,

While on his death bed, Kanalo vividly shared his memory of what transpired on Wednesday night.

“It was around 1:00 am, the bouncer pushed me, I fell and hit my head down,” he told a detective amidst his struggle to speak.

Kanalo told a detective as he struggled to speak. 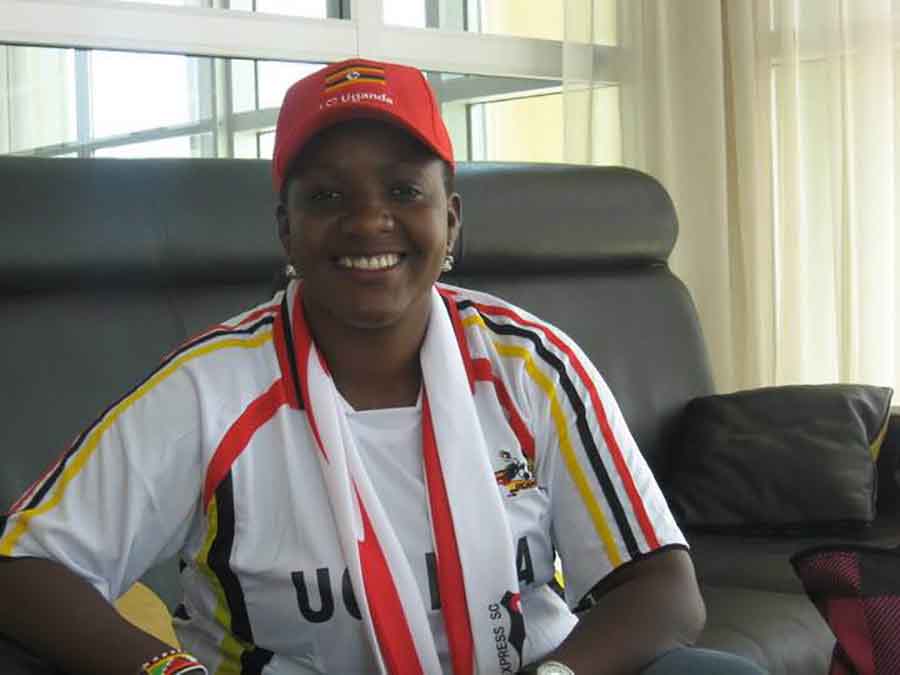